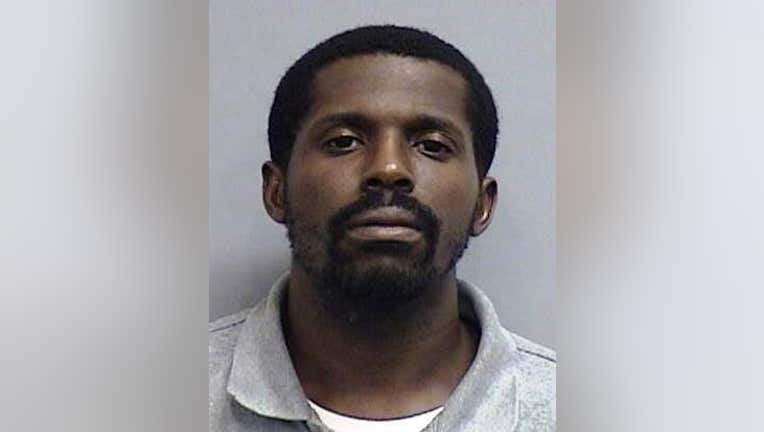 Investigators had been holding Wilson in connection to numerous charges connected to a traffic stop in October 2020.

Last August, Wilson was indicted by a Chatham County grand jury on three counts of malice murder, one count of felony murder, aggravated assault, armed robbery, and possession of a firearm by a convicted felon for an incident that happened on May 13, 2020 in Savannah.

Deputies say Wilson is dangerous and should not be approached.