An elementary school in Richmond has become the first school in the Bay Area to name itself after former first Lady Michelle Obama.

RICHMOND, Calif. - This fall, a Richmond school will reopen with a new campus and a new name: Michelle Obama Elementary School.

It becomes the first school in the Bay Area named after the former first lady.

"Woodrow Wilson was a great name back then, but now we want to think bigger," said Wilson Elementary PTA President Maiesha Cole, who led the drive to swap the name "Wilson" for "Obama".

During eight years in the White House, Obama championed education, fitness and equal opportunity for youth.

The school's original namesake was the nation's 28th President.

No knock on him, says Cole, but Michelle Obama is more inspirational to today's students. 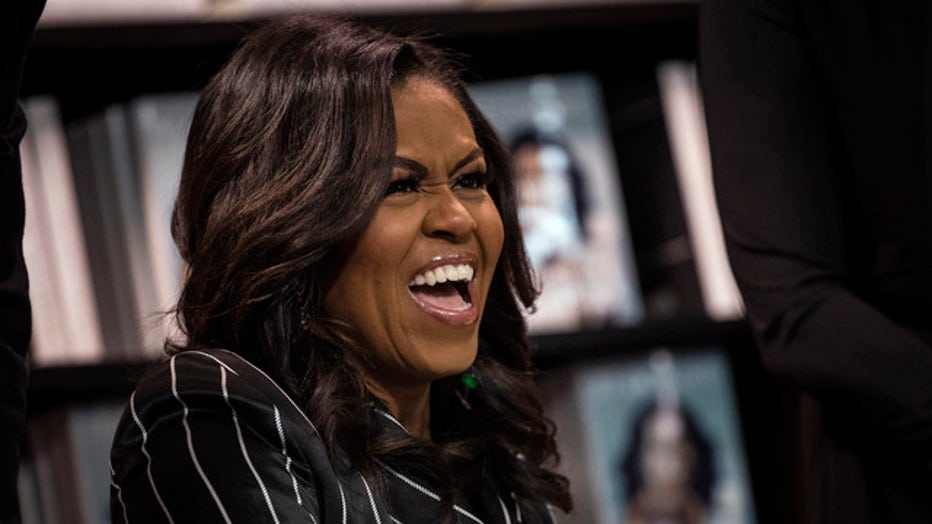 "They all recognize her, they know her initiatives, healthy eating, you can do it, she's so encouraging and we wanted somebody to embody that," said Cole.

The change won unanimous approval from the five members of the West Contra Costa Unified School District board.

Wednesday night's resolution had already been through a committee process and drew no opposition,

"To go to a school named Michelle Obama, I think that's really special and more schools should do that," said Dawit Vazquez-Suomala, a student representative on the board.

Across the country, there are dozens of schools named after one or both of the Obamas.

Most are in cities and most are in diverse, underserved communities.

Three out of four students at Wilson Elementary are Latino or African American.

"I want to see a huge picture of Michelle Obama in the lobby of that school," said board member Mister Phillips."So students know even if that person doesn't look exactly like me, that person comes from the south side of Chicago, and from a place like I come from."

Advocates figure this is the perfect time for a name change because Wilson Elementary has been torn down to make way for a $36 million rebuild.

Instead, large suites will allow for collaboration across grade levels, and they can be sectioned off when smaller space is needed.

"We thought a new school, a new learning environment, and a new mindset," said Cole. "We are so inspired and excited and we feel this is a history-making moment for us."

For the past two years, Wilson's 400 students, plus teachers and staff, have been relocated to temporary portables at an El Cerrito site.

When they move back to their reimagined campus in the fall, the new name will make its debut.

"We'll change our logo and everything," said 4th-grade teacher Marcella Jamerson, who was wearing a blue "Wilson Tigers" t-shirt as she left school for the day. "It means a lot to our school to be able to decide, we get to choose, and it feels very empowering."

Plus, there are practical advantages, alphabetically.

"We will be unique now and we were always at the end of the list when you had to search a school name, and now we won't be!" said Jamerson.

At the school board meeting, there were cheers when the name-change was approved, and as Cole sees it, one big challenge remains.

"This is an invitation, a shoutout, whoever can make it happen," she suggested, hoping Michelle Obama might visit when the new campus opens in August.

Her husband is welcome too.

"We hope that he comes along with her, as her sidekick but she doesn't need Barack, she stands alone," smiled Cole.

The only other school in the state named for Michelle Obama is in Southern California. 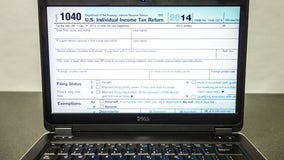 For many Americans, it's frustrating that beyond having to pay sometimes hefty tax bills, they also have to shell out more money for tax preparation programs or preparers.