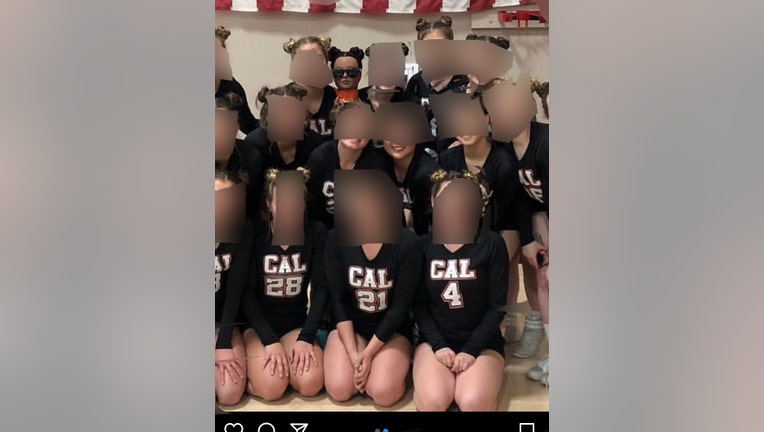 Photos posted to social media showed members of California High School's varsity cheer team smiling next to a dark-skinned mannequin head they allegedly referred to as their mascot named "Kareem."

The San Ramon Valley Unified School District said it became aware of the matter on Saturday and admitted the images were troubling and has had a "hurtful racist impact." 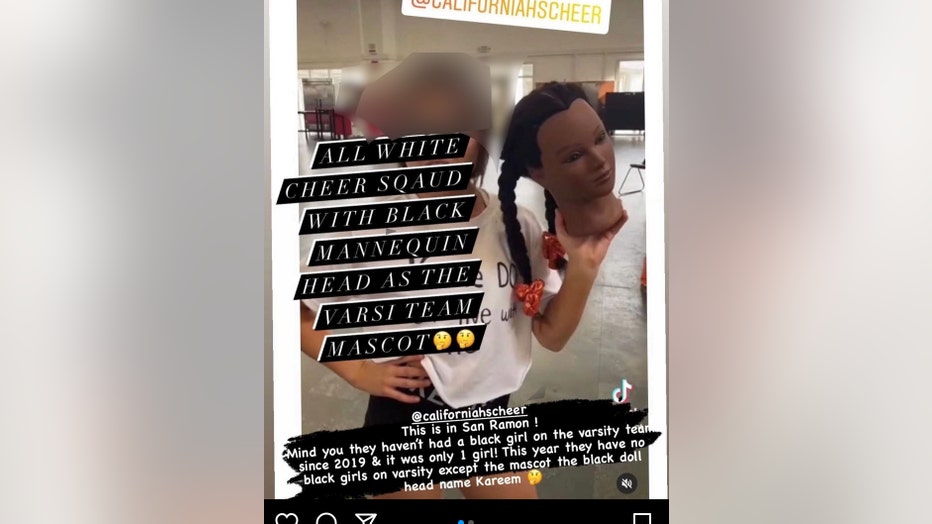 School District Superintendent Dr. John Malloy said, "The mascot, which is a dark-skinned head that would be used in a cosmetology class, is intolerable for its offensive and racist implications."

The school district said the "hateful and hurtful image" does not embody does not represent the values of San Ramon Valley Unified School District.