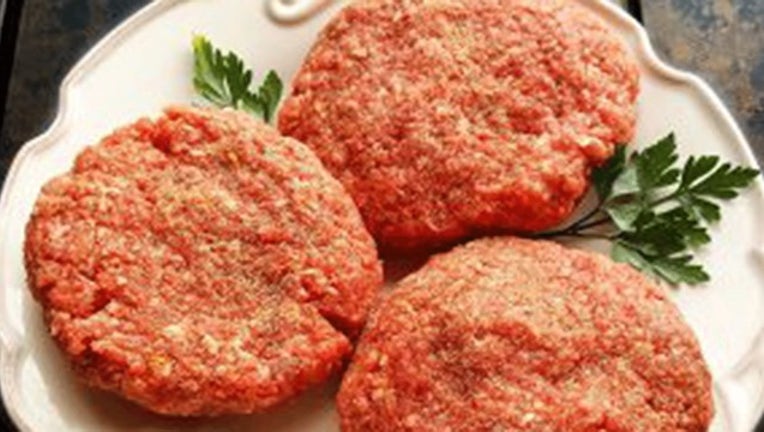 Centers for Disease Control and Prevention

NEW YORK (FOX 5 NY) - The Centers for Disease Control and Prevention is warning consumers to be aware of an E. coli outbreak linked to ground bison produced by a Canadian company.

Northfork Bison Distributions Inc. issued a recall for its ground bison sold between February 22, 2019, and April 30, 2019. The products were sold to distributors as bison patties, Bison Burgers and Buffalo Burgers.

Consumers who have the recalled meat should not eat it. The patties can be thrown away or returned to the store where purchased for a refund.

Twenty-one people were infected with E. coli in seven states including nine people in New York and two in New Jersey.

Eight people were hospitalized after consuming the meat. No deaths were reported.