Perkins described the show as dysfunctional, but loving ahead of the season 2 premiere.

LOS ANGELES - "The Moodys" are under the same roof again in an all-new season, which premieres on FOX this Thursday.

The new season picks up with Sean Sr., played by Emmy Award and Golden Globe-nominated actor Denis Leary, contemplating retirement with road trips across the country in an RV with his wife Ann.

And once again, the couple’s children return home for various reasons and are planted under the same roof.

"I think Ann is really the one that lets the kids get away with pretty much anything," Perkins told FOX Television Stations. "As much as she claims she loves being an empty nester, she really loves having her kids back at the house — something that maybe Dennis Leary’s character does not. He was really ready to call it a day, retire and take off in an RV."

Perkins describes the show as "dysfunctional, but loving." 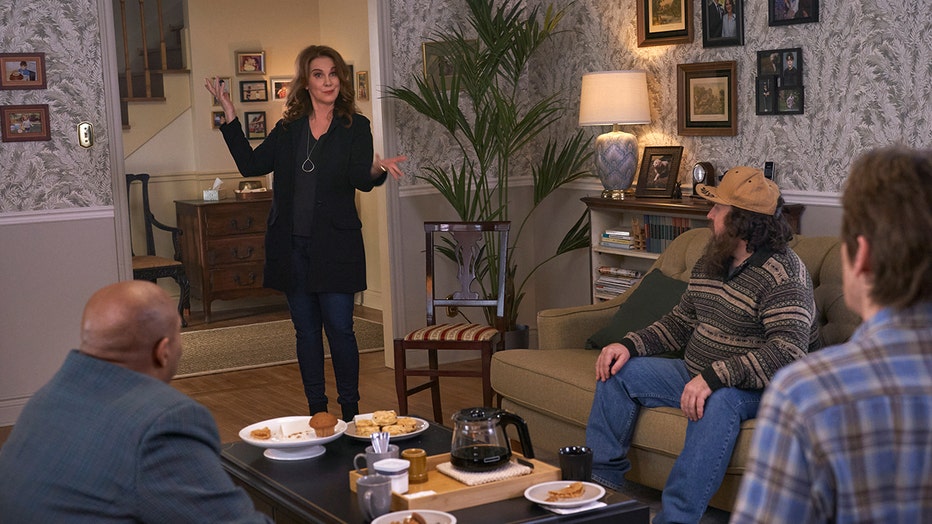 "I don’t think there’s any family out there that wasn’t dysfunctional. Who actually had a normal childhood? No one," Perkins said. "We’re a very normal family that relates to each other like real humans. We bicker, we fight."

Perkins has distinguished herself with an eclectic mix of roles over the span of her career, from "Weeds" which earned her two Golden Globe nominations and three Emmy Award nominations, to the John Hughes remake of the 1947 holiday classic "Miracle on 34th Street."

"I love the movie. It’s the movie I met my husband on, so it has a great deal of specialness in my heart... I do consider it a Christmas classic," Perkins said.

RELATED: ‘The Masked Singer’ reveal: The Phoenix gets extinguished

While "The Moodys" may not always show an everything-is-perfect picture as many Christmas movies portray, Perkins said the show brings levity to a year that has been difficult for many. 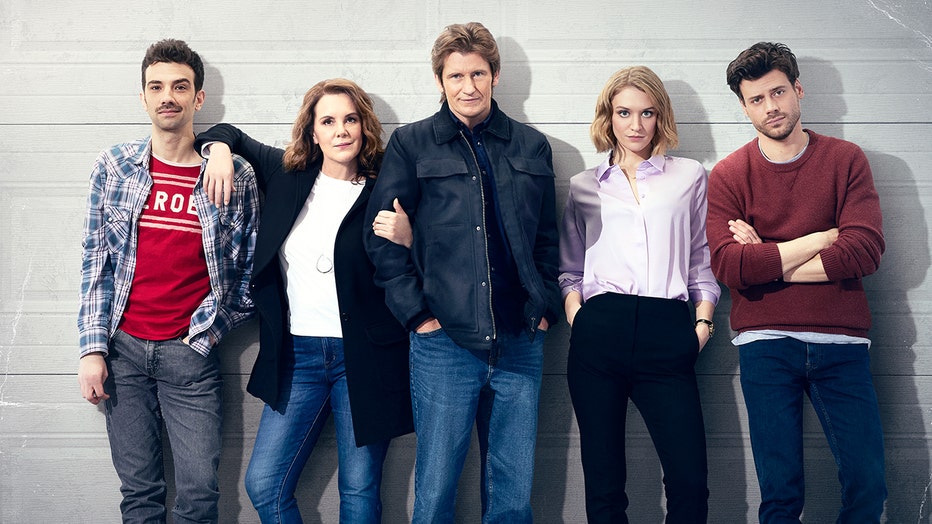 Cast photo from The Moodys

"One of the things we really wanted to bring was some humor and some levity and some honest comedy at a time when we feel like so much of what we are seeing on television is very nihilistic, it’s very dark, it’s very end-of-the-worldly, and with us it’s just light and it’s truthful and it’s honest and it’s about relationships and it’s funny — it’s really funny, and I think that’s all something we need right now," Perkins said.

The one-hour season premiere episode of "The Moodys" airs on Thursday, April 1 at 9 p.m. ET on FOX.