A Suffolk County police officer is in critical condition after being stabbed in the leg during an altercation following a car crash in Suffolk County.

NEW YORK - A Suffolk County Police officer is in critical condition after allegedly being stabbed by a drunk driver following a car crash in Patchogue on Saturday evening.

Officer Racioppo attempted to pull over the car, but the driver of the Mercedes crashed into a 2004 Nissan at the intersection of South Ocean Avenue and Brook Street.

The driver, Jonathan Nunez, 25, then got out of the car and according to the department, "failed to comply with the officer's commands" and began a physical altercation with the officer where Nunez stabbed the officer in the leg.

Two good Samaritans and other responding officers were able to subdue Nunez and take him into custody.

One of the Samaritans was Marine Corps veteran Guillermo Sandoval, who spoke with FOX 5 NY about the incident.

"The officer was down and said he needed help. I said 'What's the matter with you?' He said 'I was stabbed in the leg.' I said 'Do you need a tourniquet?' He said 'Yes.' I went upstairs grabbed a belt, ran back out, started putting the tourniquet on him, and at that time other officers ran in and helped out.

The other Samaritan, a retired NYPD detective, helped bring Nunez into custody. 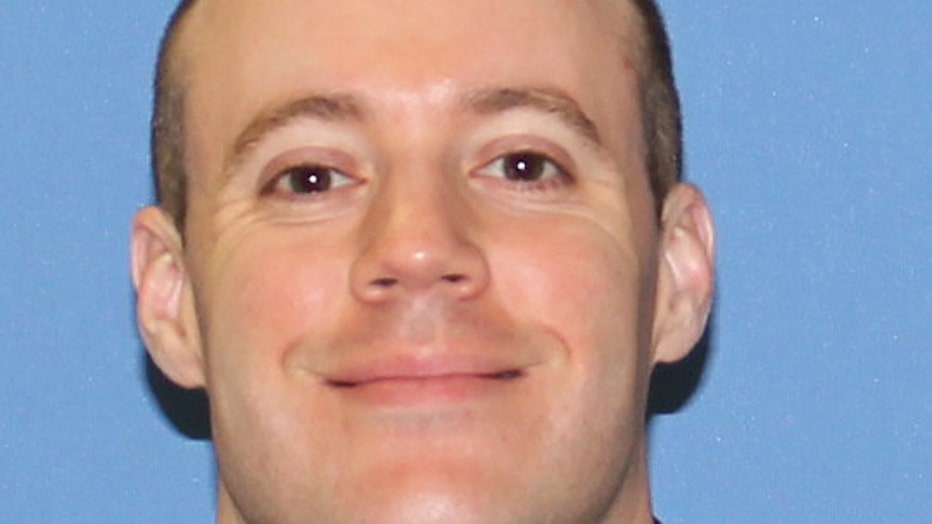 Officer Racioppo was taken to Long Island Community Hospital in East Patchogue, and then to Stony Brook University Hospital where he underwent emergency surgery for a ruptured artery and is listed in critical condition.

Nunez has been charged with aggravated assault of a police officer, driving while intoxicated and resisting arrest.

The driver of the Nissan sustained non-life-threatening injuries and was taken to a nearby hospital.