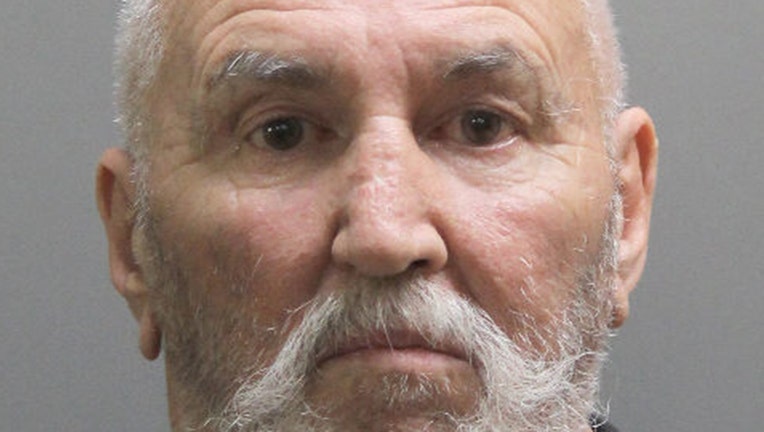 NEW YORK - Police on Long Island say a drunk driver crashed through the fence at a schoolyard filled with dozens of children and drove through the field at a high rate of speed.

Police say the incident started unfolding at a Wendy's restaurant.  Police say Edward Coghlan, 73, hit another car in the restaurant parking lot with his 2004 Lincoln sedan.

Police say Coghlan didn't stop and kept driving.  The other car followed him.

The field was filled with approximately 80 students and several school staff members.  All of the students were safely moved back into the school as police say Coghlan continued driving across the field erratically and at a high rate of speed.

Police say he eventually left but officers were able to find him driving on West Boulevard and arrested him.

Coghlan is charged with DWI, criminal mischief, reckless endangerment, and endangering the welfare of a child.