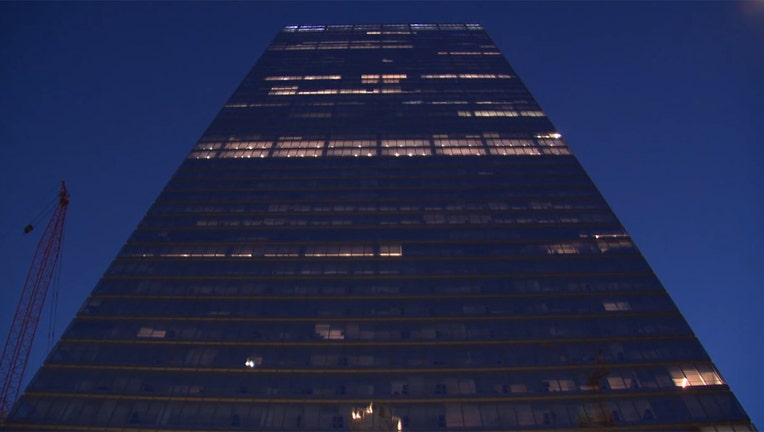 NEW YORK - A drone crashed into a building at the World Trade Center in Lower Manhattan on Monday afternoon.

Police officers responded and saw a drone wedged into the steel facade above the front entrance of the building, the spokesperson, Tom Topousis, said.

The cops located and detained the drone operator, a man from Southlake, Texas, at the scene, the Topousis said.

Police issued the man a summons for violating the city's ban on flying aircraft, including drones, except where allowed. 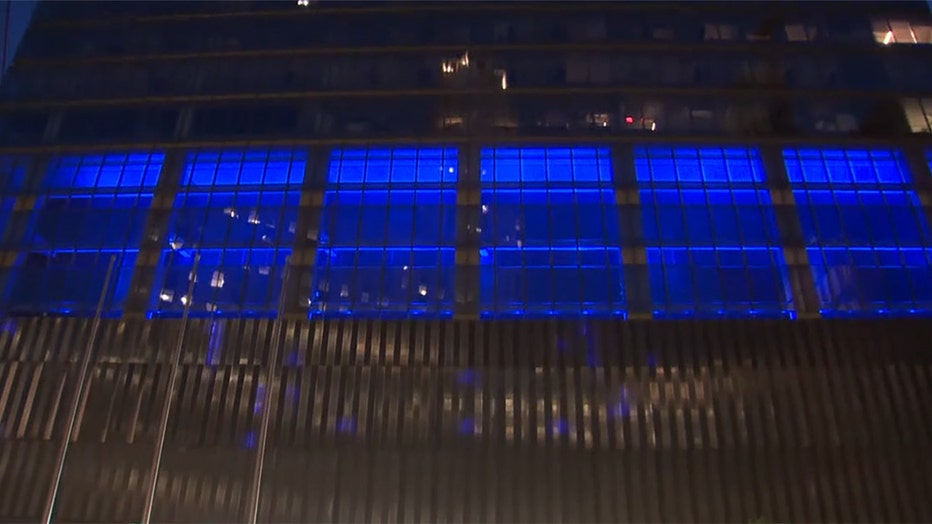