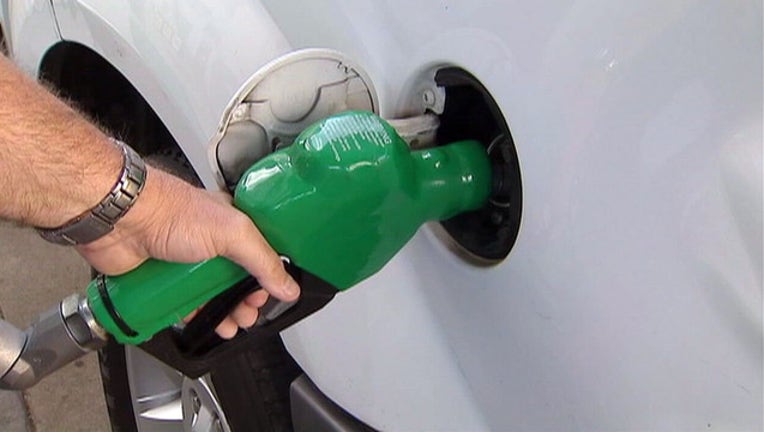 TRENTON, N.J. (AP) - Drivers in New Jersey and across the nation have seen prices at the pump stabilize since the holiday following dramatic increases, but analysts warn that the respite could be brief.

AAA Mid-Atlantic says the average price of a gallon of regular gas in New Jersey on Friday was $2.81, the same as last week and below the average $2.92 at this time last year.

The national average gas price Friday was $2.77 a gallon, up two cents from last week but also below the average of $2.88 at this time last year.

Analysts warn that prices could head up again due to a tropical storm in the Gulf of Mexico and higher crude oil prices.