NEW YORK - A driver has been charged with DWI in connection to a crash that killed the operator of a motor scooter Saturday morning in Queens, according to the New York City Police Department.

The accident happened around 1:16 a.m. at the intersection of 82nd Street and 37th Avenue in Jackson Heights. 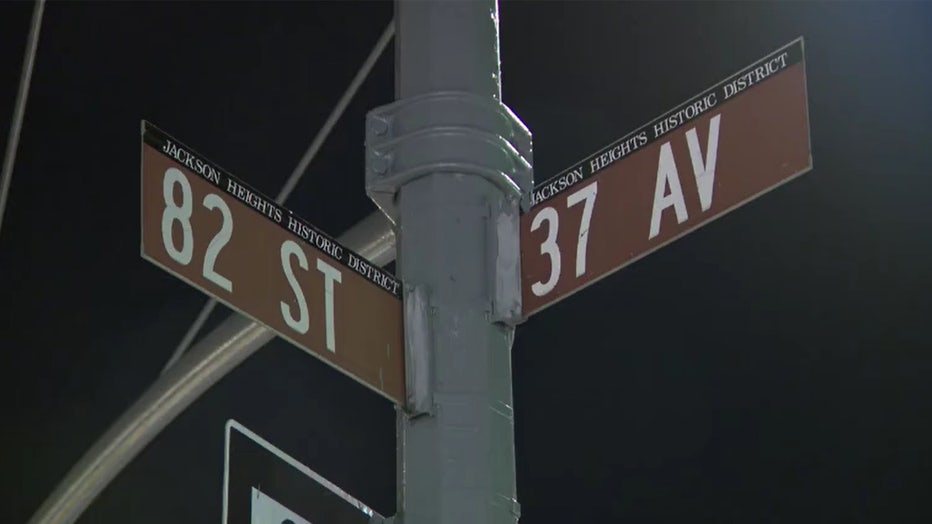 Police say a motorized scooter traveling westbound on 37th Avenue was hit by a BMW traveling southbound on 82nd Street. The man on the scooter was pronounced dead at a hospital, police say.

The driver of the BMW, identified as Jairo Ortiz, 24, remained on scene and was taken into custody. Police also charged Ortiz with vehicular manslaughter and driving without a license, among other charges.