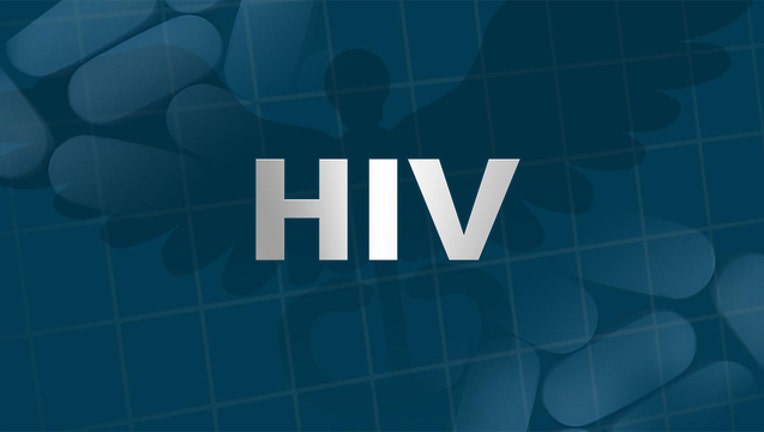 JOHANNESBURG - A scathing new report reveals that dozens of HIV-positive women were forced or coerced into sterilization after giving birth at public hospitals in South Africa.

The Commission for Gender Equality’s report this week says it investigated complaints by at least 48 women of "cruel, torturous or inhumane and degrading treatment" at the hospitals. At times it occurred when women were in labor.

In many cases, “the hospitals' staff had threatened not to assist them in giving birth” if they didn’t sign the consent forms for sterilization, the report says. The commission is a statutory body that operates as an independent watchdog.

The forced sterilizations at 15 public hospitals in South Africa between 2002 and 2005 have sparked public outrage. Some of the hospitals are in some of the country’s largest cities such as Johannesburg and Durban.

"When I asked the nurse what the forms were for, the nurse responded by saying: 'You HIV people don't ask questions when you make babies. Why are you asking questions now? You must be closed up because you HIV people like making babies and it just annoys us," the report quotes one complainant as saying.

The commission said its investigation took time because of challenges including some hospital staffers who tried to hide documents or refused to cooperate.

It will refer its report to the Health Professions Council of South Africa, which has a mandate to act against health care practitioners.

The World Health Organization says South Africa has the largest HIV epidemic in the world with more than 7 million people living with the illness. Some 19% of the people around the world with HIV live in the country, which also has 15% of new infections.

The commission has recommended that further research be done into how widespread the practice of forced sterilization of women living with HIV might be in South Africa.