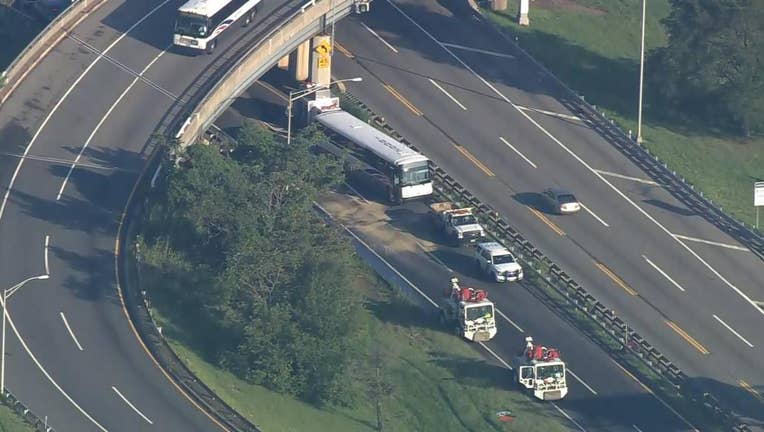 The accident in Secaucus occurred around 7:15 a.m., state police said.

One bus rear-ended the other as both were traveling from Exit 16E to Route 495 east, an NJ Transit spokeswoman said. Both buses were headed to the Port Authority Bus Terminal in New York City.

The drivers of both buses and about 10 passengers overall were being treated at hospitals for undisclosed injuries that were not considered life-threatening. One bus was carrying about seven passengers, while the other had about six.

The cause of the crash remains under investigation. The turnpike ramp was closed for several hours while the crash was investigated. 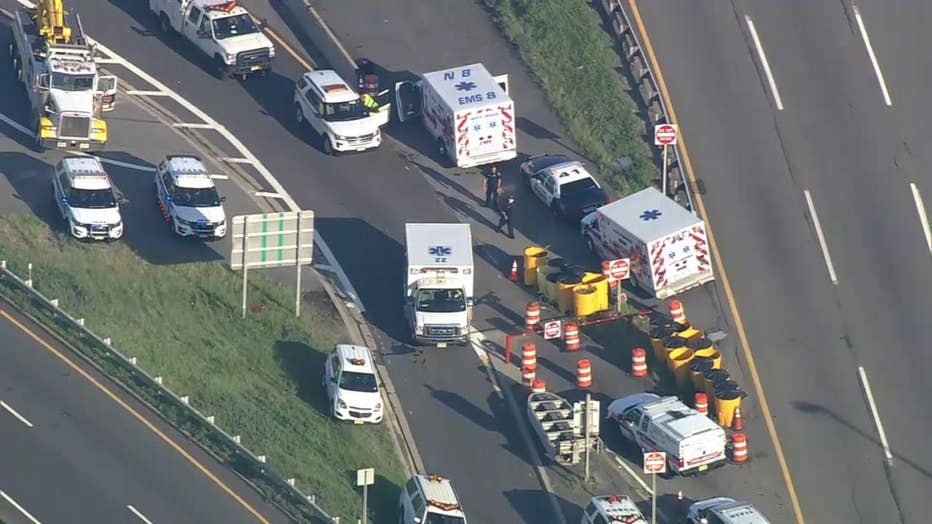