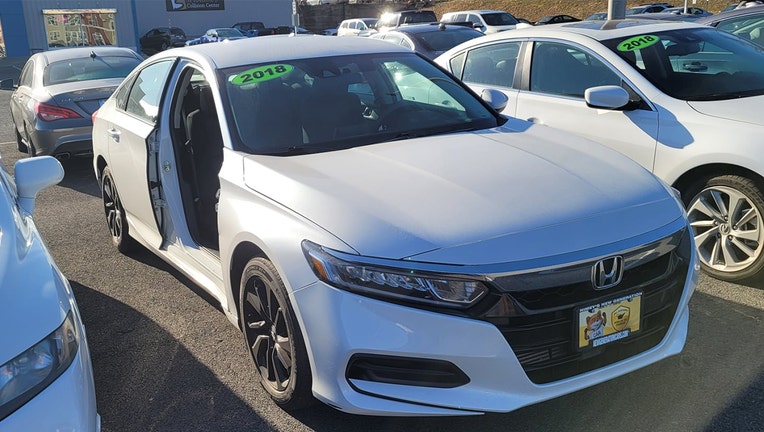 NEW YORK - The owner of an upstate used car dealership is dealing with an unusual theft.  Someone cut a passenger-side door of a car for sale on the lot.

It happened overnight at Nimey's New Generation Cars in Utica.

They said that they would like the find the door and thief, adding:  "We're offering a $1000 reward to anyone who has information that leads us to the door and the culprit."

An insurance industry source tells FOX5NY.com that a used replacement door would cost about $1,500 plus labor and paint costs.

The dealership said it would be reviewing footage from video cameras to see if they can spot the thief.

The dealership markets itself as the Mohawk Valley's largest independent used car dealership. 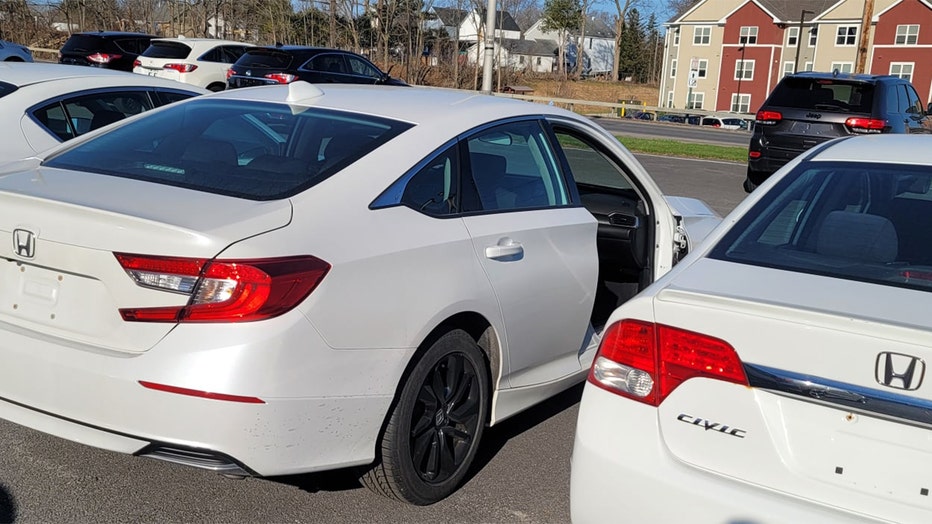