TAMPA, Fla. - The Dunkin Donuts on 50th Street in Tampa is where people usually get their morning coffee and snack. Sadly, it became part of a crime scene last week.

Investigators say Corey Pujols, a 27-year-old manager at the shop, got into an altercation with a 77-year-old man. They say the elderly customer went through the drive-thru window and was upset about the service.

Court records show he parked his car and took his complaint inside.

That’s when Pujols allegedly punched the victim after the man repeated a racial slur during an argument. The man fell and hit his head and later died of his injuries.

Now Pujols is facing aggravated manslaughter of a person older than 65. 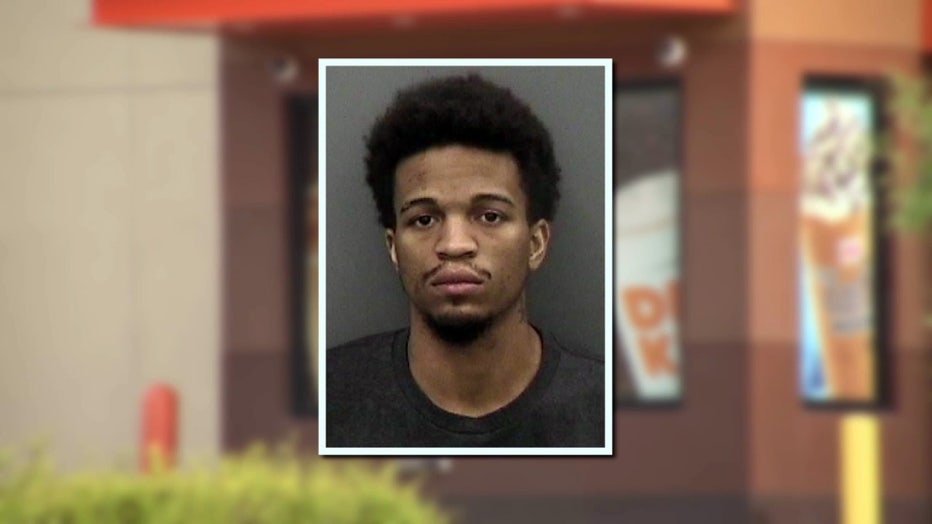 On Thursday, he was asking to be released from jail. Prosecutors didn't object and agreed with the defense to release him on $15,000 bond.

Hillsborough County Circuit Judge Catherine Catlin went along with it, but didn't agree with it.

"Far be it for me to interfere with Mr. Pujols. It’s very fortunate for you because I believe your bond should be enhanced based on the facts of the [criminal report affidavit]," the judge said.

It's unclear if Pujols is still employed at Dunkin.