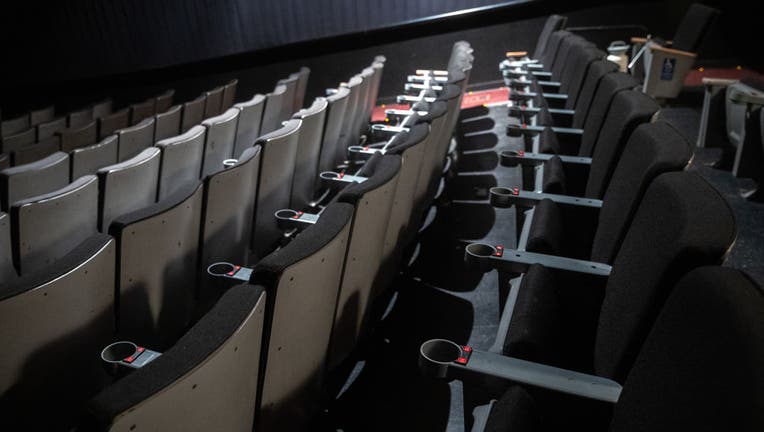 NEW YORK - Police in Suffolk County say they have arrested a man for allegedly choking and punching two employees of a movie theater last week.

According to the Suffolk County Police Department, Donald Ahlers Jr., 55, of East Islip, got into a physical altercation with employees of the Sayville Cinemas on Railroad Avenue at around 9:40 p.m. on June 18.

Police say Ahlers Jr. grabbed and squeezed the neck of a female employee, and when a 16-year-old employee attempted to stop him, he attacked the teen, punching him in the head and gouging his eye.

Following an investigation, Ahlers Jr. was arrested on Tuesday afternoon and charged with third-degree assault, criminal obstruction of breathing, and endangering the welfare of a child.

He was arraigned in Central Islip.