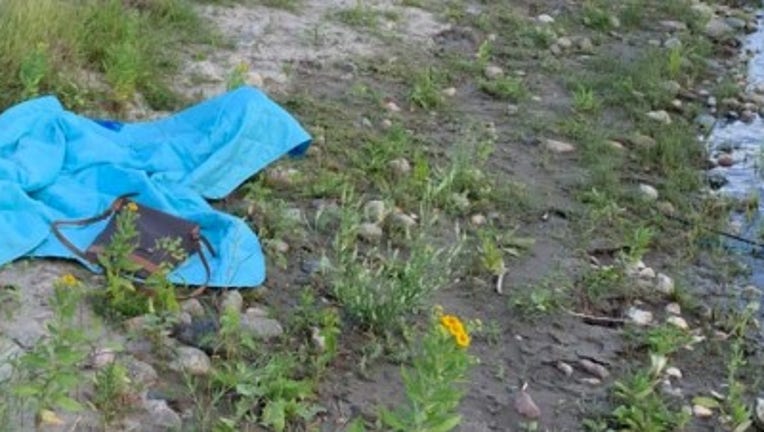 PORTLAND, Ore. - A Canadian mother is accused of going through extraordinary lengths to avoid a custody dispute by faking the deaths of herself and her son, stealing a friend’s identity, and then fleeing to the United States.

Authorities said Canadian investigators contacted Homeland Security investigators in Oregon last Thursday and said that Walker had entered the U.S. with her child without permission. Walker had picked the child up from his biological father just weeks prior.

Canadian authorities said after they put out a missing alert for the mother and child last month, a citizen came to report several items were located at a local park.

The items included a blanket on the ground, a purse with ID, and a broken fishing pole lying halfway in the water. 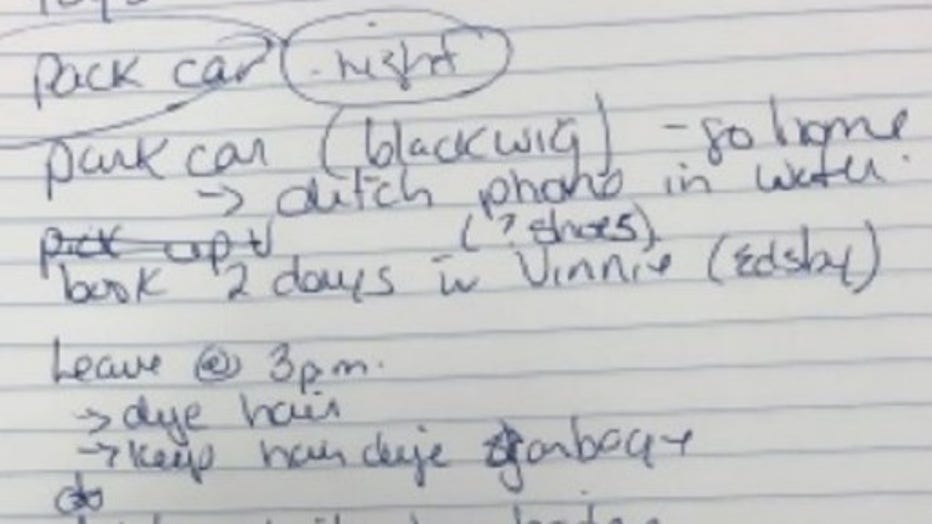 The ID matched Walker and authorities originally suspected foul play. They later suspected the mother and son were swept away by a current and died but continued to offer a $10,000 reward for information on their whereabouts.

Financial transactions led authorities to believe Walker ended up stealing a close friend’s identity to illegally enter the U.S., according to court documents. Prosecutors said the trail led them to discover that Walker had rented an Airbnb in Oregon.

Investigators conducted surveillance on the Airbnb and eventually arrested Walker.

Court documents revealed that the officer found a "checklist" belonging to Walker that included ways to fake herself and her son’s death. The checklist included dying her hair, packing the car, throwing her phone into the water, and ditching her car by the bridge.

Walker is currently booked in an Oregon jail. Her son was returned to his biological father.

"The defendant kidnapped her own child and fled to the United States," prosecutors said in court documents. "The elaborate scheme she engaged in was designed for one purpose – to avoid the law and not be found."

But Walker said she had a reason for her actions.

"I left Saskatoon because I feared for my safety and that of my son," Walker said in a written statement to CBC News. She didn't name the person she said she fears, but Walker has previously made domestic violence allegations against her ex, who is the father of her seven-year-old son, the outlet reported.

Also according to the CBC, Canadian authorities have said the domestic violence allegations were investigated, but unfounded.

Walker’s family members are urging the public to hold off on judgment.

"Her situation needs understanding and compassion, and she needs to be heard," said sister Kathy Walker, the CBC reported.

The news outlet reported that there’s an online fundraising campaign organized by Idle No More to support Dawn's legal defense.