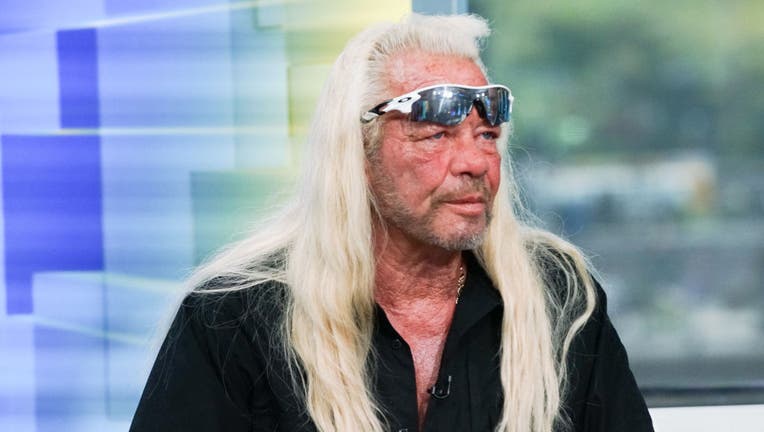 Chapman's wife, Beth, died in June after battling throat and lung cancer for two years. She was also friends with Angell.

The caption on the tweet from the Dr. Oz show asked:  'A marriage proposal? After weeks of family turmoil, @DogBountyHunter and Moon Angell join me to set the record straight.'

A source told TMZ the proposal wasn't official and that Chapman got caught up in the moment. He did not give Angell a ring during the show's taping last week.

In the same clip, Chapman talks about wanting to commit suicide with pills after his wife's death.

Angell says the new relationship with an old friend has angered some people.

"I have lots of enemies right now," she said.