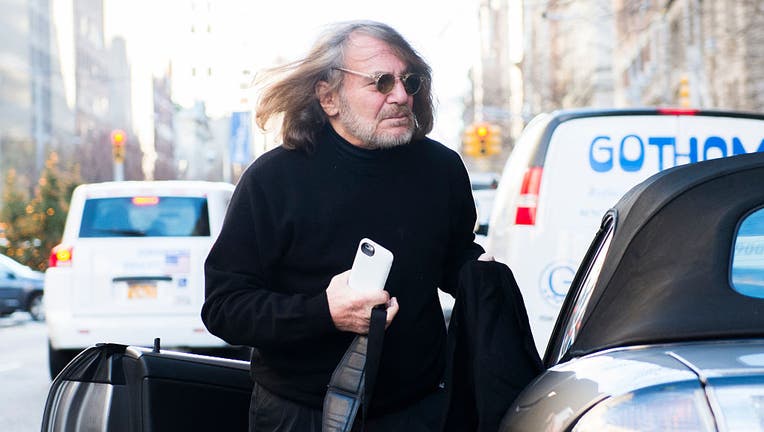 NEW YORK - Dr. Harold N. Bornstein, the physician who once declared that Donald Trump would be "the healthiest individual ever elected to the presidency" died Jan. 8. He was 73.

Bornstein's death was announced Thursday in a paid notice in The New York Times. The cause and location of his death were not disclosed.

A poet and gastroenterologist, Bornstein treated Trump for decades, once telling an interviewer, "I like Donald Trump because I think he likes me."

The unconventional Bornstein, known for his shoulder-length hair, drew media attention in late December 2015 when he released a letter saying that Trump, a devout fan of fast food who by his own proclamation does not vigorously exercise, would "unequivocally" be the healthiest president in history. He further deemed the celebrity businessman’s condition "astonishingly excellent."

Bornstein later revealed that Trump himself had dictated the glowing assessment, calling it "black humor" and admitting he had written it in five minutes while a limo sent by the then-candidate waited outside his office.

The revelation came after what Bornstein decried as a 2017 "raid" of his medical office in which three men, including the president's longtime bodyguard, Keith Schiller, showed up to collect the president’s medical records days after Bornstein told The New York Times that Trump took a hair growth medication. 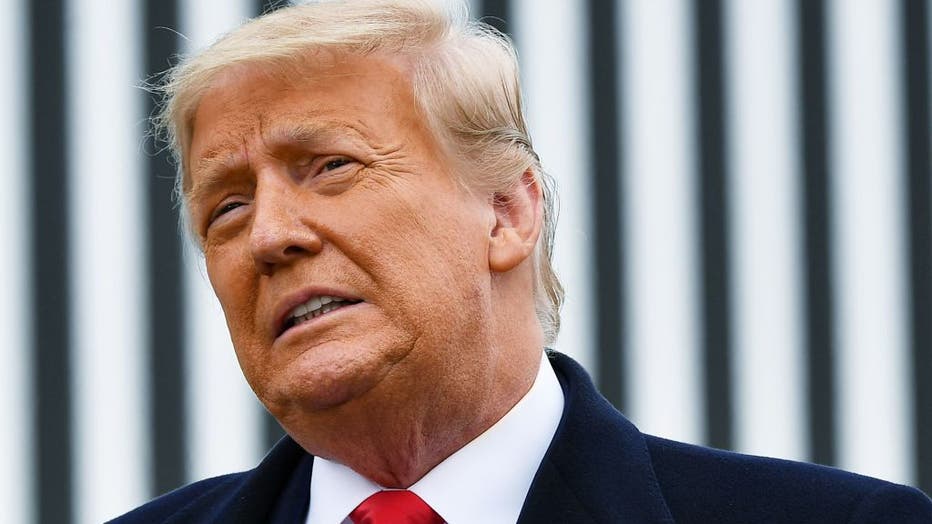 US President Donald Trump speaks following a section of the border wall in Alamo, Texas, on January 12, 2021. - (Photo by MANDEL NGAN/AFP via Getty Images)

The visit left him feeling "raped, frightened and sad," Bornstein told NBC, adding he hadn't been given a form authorizing him to release Trump’s records.

Harold Nelson Bornstein was born in New York in 1947 to Maida and Dr. Jacob Bornstein.

Harold Bornstein went into practice with his father, who treated Trump until 1980 from his office on East 78th Street.

He also served for more than four decades on the staff of Lenox Hill Hospital on Manhattan's Upper East Side.

"The only thing I wanted to do in my life is practice with my father, which I managed to do for 35 years," the younger Bornstein once told CNN.

The death notice described Bornstein as a "force of nature who brought joy to his family." He often "spent nights under a lamp reading and annotating Italian language literature."

He's survived by his wife, Melissa, and five children, according to the notice.

"Dr. Bornstein devoted his life to the practice of medicine, which he regarded as a sacred privilege," the death notice says. "His devotion to his patients was unparalleled and he continued a traditional style of personal medicine, making house calls and holding the hands of those in need until the end."