The NYPD is searching for the man who assaulted several people in Queens. Cops believe the attacks were anti-Muslim in nature.

NEW YORK - The NYPD Hate Crimes Task Force is on the hunt for the man behind several anti-Muslim assaults in Queens.

Police released surveillance videos of the suspect at the time of three assaults in South Ozone Park and Jamaica.

On July 25 at about 6:30 p.m., the suspect followed a 38-year-old woman to 94-06 Sutphin Blvd. where he threatened her with a knife while making anti-Muslim statements, said police. The suspect took off southbound on Sutphin Blvd. towards 94th Avenue.

On June 20 at about 9:15 p.m., the suspect followed a 31-year-old man and 24-year-old woman in the area of Liberty Ave. and Lefferts Blvd. while making anti-Muslim statements. He then punched the man in the back and grabbed the woman's hijab before punching her in the arm, said police.

Both victims suffered pain and redness but refused medical attention.

Approximately an hour later, the man followed a 64-year-old man and a 56-year-old woman in the area of 105 Inwood Ave. and Liberty Ave. while making anti-Muslim statements. The suspect then punched the woman multiple times in the face and head before fleeing. She suffered cuts to her head and face and a fractured nose. She was taken to Jamaica Hospital in stable condition.

Anyone with information about the suspect was asked to call the NYPD's Crime Stoppers Hotline at 1-800-577-TIPS (8477). The public can also submit their tips by logging onto the CrimeStoppers website at WWW.NYPDCRIMESTOPPERS.COM, on Twitter @NYPDTips. 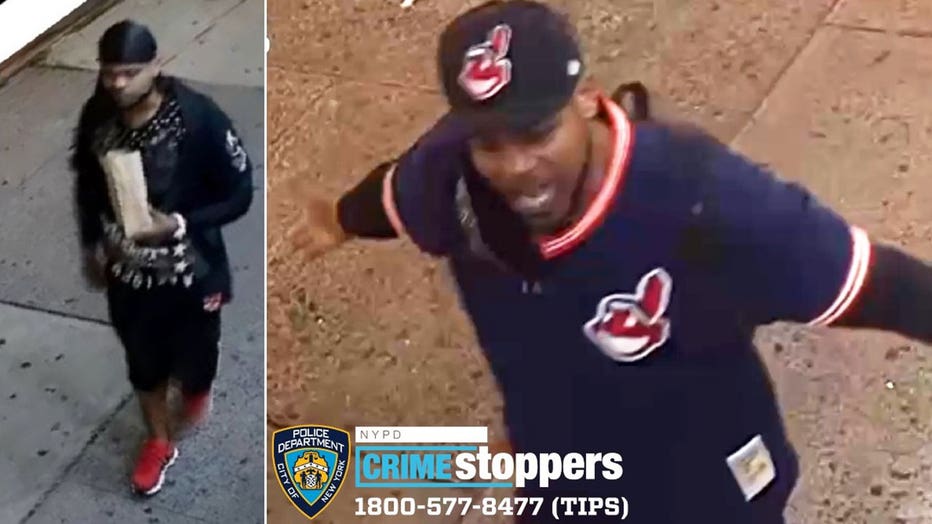 The NYPD is searching for the man who assaulted several people in Queens. Cops believe the attacks were anti-Muslim in nature.