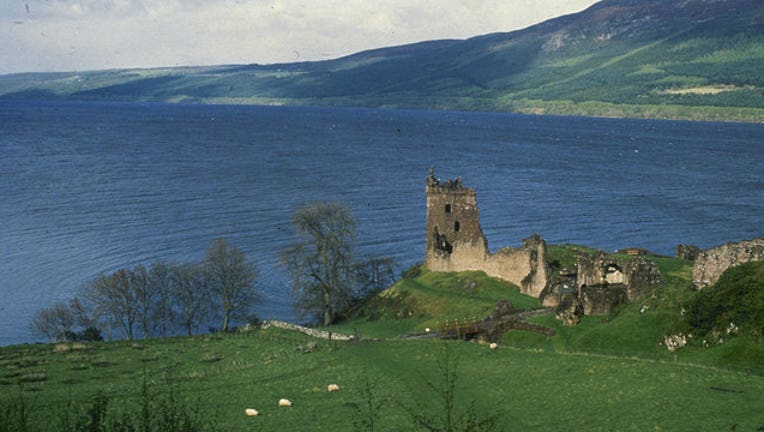 NEW YORK (AP) - A scientist who collected DNA from Scotland's Loch Ness suggests the lake's fabled monster might be a giant eel.

Neil Gemmell from the University of Otago in New Zealand says the project found a surprisingly high amount of eel DNA in the water. He cautioned that it's not clear whether that indicates a gigantic eel or just a lot of little ones.

But he said at a news conference in Scotland on Thursday that the idea of a giant eel is at least plausible.

The DNA project found no evidence to support the notion that the monster is a long-necked ancient reptile called a plesiosaur.

Loch Ness is the largest and second deepest body of fresh water in the British Isles.