Disneyland’s Pirates of the Caribbean ride broke down and left guests stranded for about 90 minutes on Halloween night, according to one rider.

Brian Rokos, 59, from Riverside, California, told Fox News he was visiting Disneyland Sunday night and decided to ride the popular Pirates of the Caribbean just before 6 p.m.

Rokos, a crime and public safety reporter who wrote about his experience for his local publication, told Fox News that right at 6 p.m., the boat had stopped.

Though he said it was "no big deal" at first, Rokos said he felt like it was "unusual" after about 10 minutes of being stopped. By 20 minutes, he said he thought, "OK, something’s really wrong here."

"I’m starting to think, ‘Am I going to have to be evacuated?’" Rokos added. 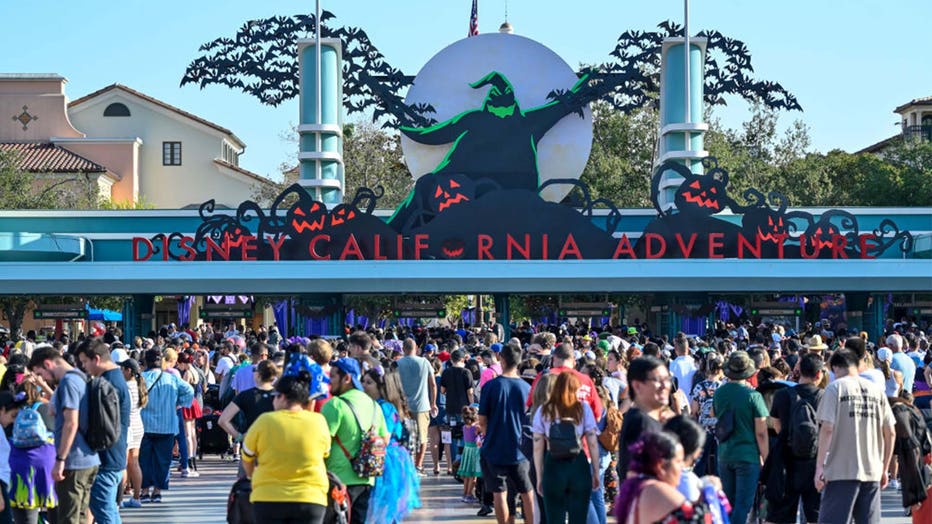 He said that as an annual pass holder, he’s never been evacuated from the Pirates of the Caribbean ride. However, he said has had to get off other malfunctioning Disneyland rides before, including Pinocchio's Daring Journey and Alice in Wonderland.

"That’s no big deal because you get off the car and just walk back through the ride and you’re off," Rokos said. "This situation was really different because in the spot where we stopped, it was three feet of water on either side of us."

After 30 minutes of the ride being stopped, Rokos said the lights were turned on and the animatronics and audio were mostly turned off. In another area of the room some of the animatronics continued to move.

Despite the long wait and the noise, Rokos said everyone remained calm, including a young boy, who started playing a video game and a baby, who slept through the entire ordeal.

"I was surprised that people hardly said a word," Rokos said. "No one was yelling, I didn’t hear anyone complaining. No one sounded angry."

Around then, announcements were being made over the intercom, asking Disneyland cast members to assist with the broken ride.

Eventually, Rokos said two cast members in rubber waders came into the room and started pushing the boats to a place where riders would be able to get out of the boats safely onto dry land.

As the riders exited the ride, Rokos said they went backstage and got to see behind the scenes of the ride, where there were "wooden planks holding up facades" and "stuff kind of laying about."

After being led through several hallways and doors, Rokos said the riders made it back outside. In total, it took about 90 minutes to go from the ride breaking down to getting off the ride and outside, Rokos said.

Rokos said Disneyland gave the rider Fast Passes for the long wait. Later, around 10 p.m., the Pirates ride was operational again and he got back on, Rokos said. Thankfully, the second trip went much more smoothly.

Representatives for Disneyland did not immediately respond to Fox News’ request for comment.

Although Rokos said this was a unique event for him, several Twitter users have posted about being stuck on the ride in years past.

"It was an interesting experience," Rokos said. "It was one that I’d never had and I don’t really want to have again."