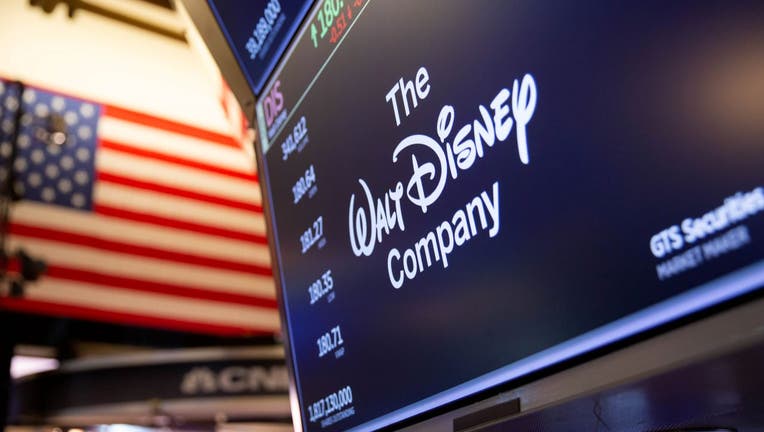 The Walt Disney Company says it's returning to a more normal release pattern for the remainder of its 2021 films.

Disney says its six remaining films for the year: Marvel's "Eternals," Ridley Scott's "The Last Duel," animated films "Ron's Gone Wrong and Encanto," Steven Spielberg's "West Side Story," and the Kingsman sequel "The King's Man" will all get in-theater releases before moving over to the Disney+ streaming service.

All except "Encanto" will get a minimum of 45 days in theaters first.

The move comes after actress Scarlett Johansson sued the company for a breach of contract after releasing "Black Widow" in theaters and on Disney+.