LAKE BUENA VISTA, Fla. - At the first meeting of Walt Disney World's private government since Florida Gov. Ron DeSantis signed into law a measure to dissolve it next year, officials said Wednesday they were still confused about what the new legislation meant, even as some ripple effects were starting to be felt.

The administrator of the government, called the Reedy Creek Improvement District, said the expansion of a solar power project could be delayed because of financing challenges linked to the legislation, and the union for the district's firefighters expressed concerns about what the dissolution might mean for members' lifetime benefits.

After the meeting, Donald Greer, who has been a member of Reedy Creek's board of supervisors since 1975, said the board could not provide clear answers on those issues because "we don't know where we are going."

"The district may have a response as soon as we know what it means, but I don't know if anybody knows what it means. I don't think anyone has deciphered it," Greer said.

The dissolution measure was passed quickly in the Republican-controlled statehouse without public study of its impact and was hastily signed into law by DeSantis. The move came in a GOP push to punish Disney over its opposition to another new law barring instruction on gender identity and sexual orientation in early grade school, which critics call "Don't Say Gay."

For the governor, the feud was the latest front in a culture war he has waged over policies involving race, gender and the coronavirus, battles DeSantis has harnessed to make himself one of the most popular Republicans in the country and a likely 2024 presidential candidate.

A day before DeSantis signed the bill into law, the Reedy Creek Improvement District sent a statement to investors that said it would continue its financial operations as usual. The district wrote that its agreement with the state forbids Florida from limiting or altering the district's ability to collect taxes or fulfill its bond obligations. 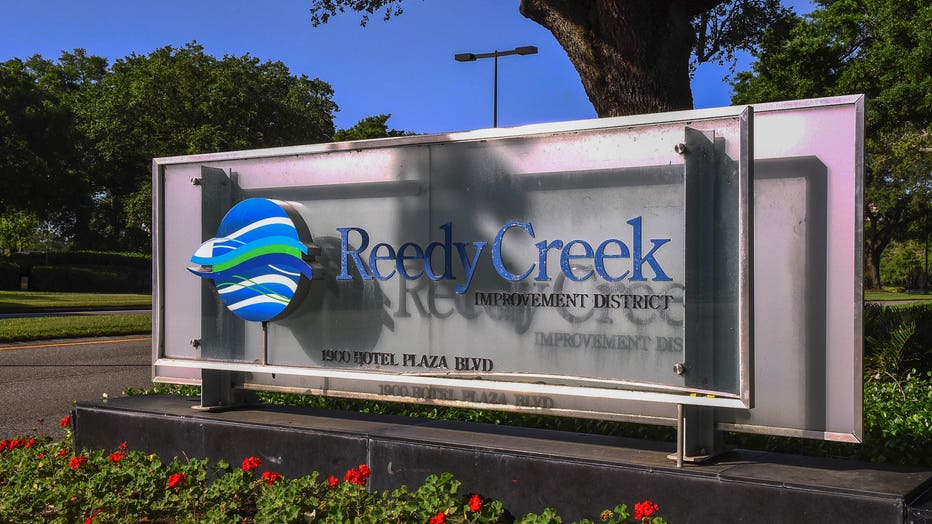 Critics of the dissolution bill have warned that taxpayers in neighboring counties could end up shouldering about $1 billion in debts from the district. DeSantis has dismissed those concerns and said additional legislation would be drafted to clarify the future of such special districts in the state.

At the Reedy Creek meeting Wednesday, district administrator John Classe said a developer has experienced challenges financing a planned expansion of a solar power program, meaning it could be delayed.

Jon Shirey, the head of the union for Reedy Creek's firefighters, who make up around half of the private government's 400 employees, asked supervisors to give his members reassurances that their jobs and benefits would be preserved since they have been kept in the dark about what the effect is going to be. The firefighters, particularly retirees, are worried about losing their guaranteed lifetime health insurance, he said.

"We have been told to stay quiet, don't talk to the media, don't engage with current events," Shirey told supervisors. "We have been told the leadership of the district will tell the story. They will be the ones putting out the message. I ask you, `What is that message?"'

The supervisors did not respond, and in fact spent little time devoted to the legislation which poses an existential threat to the 55-year-old Reedy Creek Improvement District. Classe told supervisors its workers would continue to function with the same "high standards and professionalism they always have done as we learn what this legally means."

Backers of the dissolution of Reedy Creek have argued it removes an unfair advantage the entertainment giant has over other theme parks, including allowing it to issue bonds and set its own zoning standards.

At an event Monday, the governor assured a cheering crowd that Disney's bond debts won't be dumped on taxpayers. "Under no circumstances will Disney be able to not pay its debts, we will make sure of that," DeSantis said. 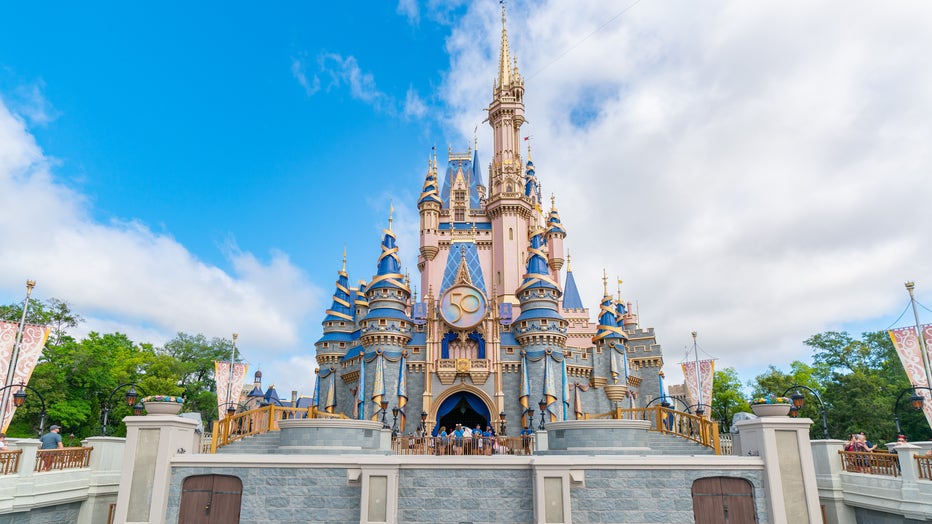 Credit rating agency Fitch Ratings has put Reedy Creek on a "negative watch" list, indicating that the private government's ratings could stay the same or potentially be downgraded. A downgrade would make borrowing more difficult for Reedy Creek.

Under the law, Reedy Creek would expire by June 2023. The lack of public answers from Reedy Creek leaders about the new law may come from fear "the governor will find their statements unfriendly and that will complicate things," said Shirey, who added he is optimistic lawmakers will look after the interests of the district's first responders.

"We have 14 months, and a lot can change between now and then," Shirey said.