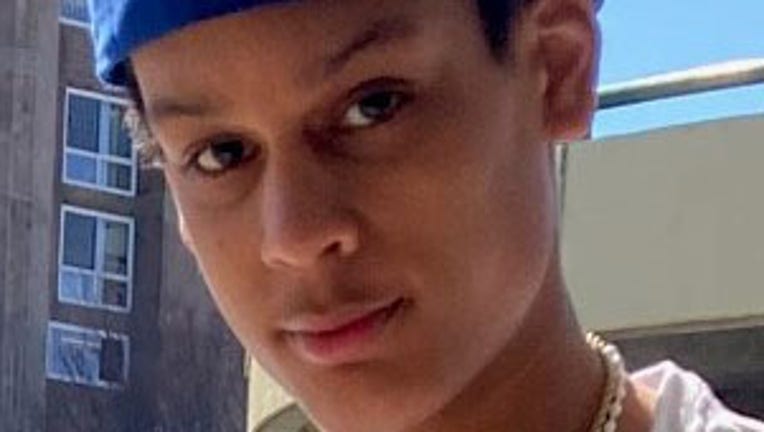 Nassau County Police say Nokosi Martin, 15, is insulin dependent and may be in imminent danger.

NEW YORK - Police on Long Island issued a missing child alert early Wednesday for the disappearance of a diabetic teen who may be in imminent danger.

The teen is an insulin-dependent diabetic.

He is described by police as 5'10" tall, 159lbs, with brown hair and brown eyes. He was last wearing a white t-shirt, blue jeans, a black and white camouflage sweatshirt and white sneakers. He has tattoos on both forearms.