MINNEAPOLIS (FOX 9) - The state called some of its final witnesses Monday in the trial of Derek Chauvin, the former Minneapolis police officer charged in the death of George Floyd. The trial is being broadcast live, gavel to gavel, on FOX 9 and streaming live at fox9.com/live.

Court resumed with a motions hearing, during which defense attorney Eric Nelson requested an immediate sequestration of the jury following the deadly police shooting of a Black man in Brooklyn Center on Sunday. Nelson said one of the jurors lives in Brooklyn Center and several others have connections to the city. He worried about the influence of the police shooting and subsequent unrest on the jury’s willingness to acquit Chauvin.

Here are the witnesses who testified Monday:

After the state is finished calling their witnesses they will rest their case, handing things over to the defense to start calling witnesses.

Judge Cahill told the jurors he expects the defense will start presenting their case on Tuesday and could wrap up by Thursday. He plans to have closing arguments next Monday, April 19, after which the jury will get the case and be sequestered until they reach a verdict.

The state called Philonise Floyd, George Floyd’s brother, to the stand Monday afternoon to give what is called "spark of life" testimony, which lets the jury hear more about the victim in a case.

During his 10-minute-long testimony, Philonise testified about growing up with his brother in Houston, Texas, George’s love of sports and how he was a leader in their house.

Philonise also told the jury about George’s special bond with their mother, describing it as "one of a kind."

Philonise Floyd, the brother of George Floyd, testifies in the Derek Chauvin trial, describing George's close relationship with his mother and love for sports.

George and Philonise’s mother died in May 2018, two years before George’s deadly arrest. In the widely-seen bystander video, George could be heard crying out for his mother as Chauvin and the other officers held him down.

Philonise said George took their mother’s death the hardest out of all their siblings. 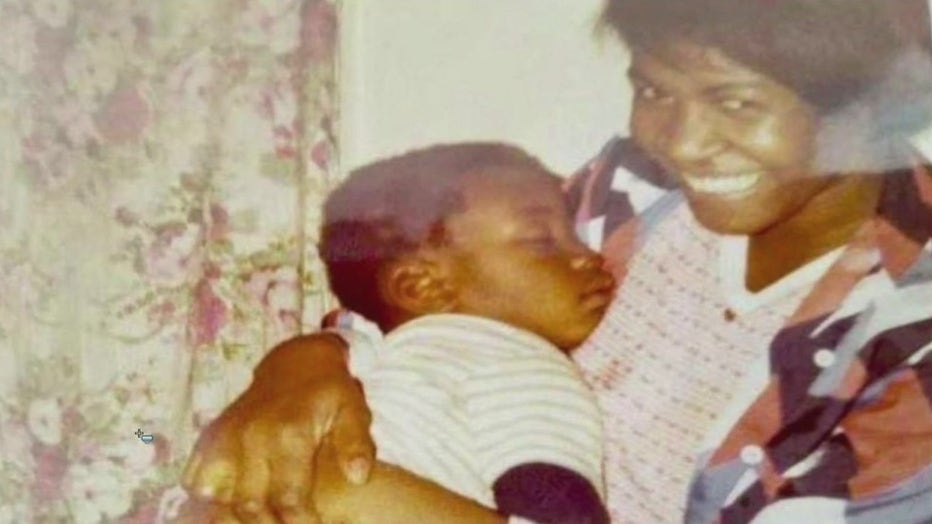 A photo of George Floyd and his mother shown in court during Philonise Floyd's "spark of life" testimony.

"It was just difficult because I don’t know who can take that, when you watch your mother, somebody who loves you and cherishes you and nourishes you your entire life and then they have to leave you," he said. "We all have to go through it but it’s difficult and George, he was just in pain the entire time."

While Philonise testified, prosecutors showed the jury several photos of Floyd, including ones with his mother and his 7-year-old daughter, Gianna. 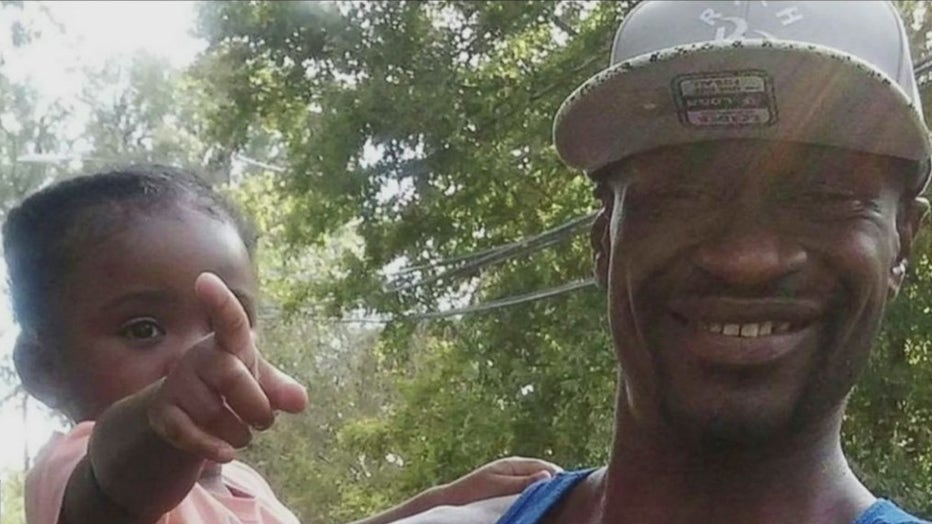 A photo of George Floyd and his now 7-year-old daughter Gianna shown in court on Monday, April 12.

The defense did not cross-examine him.

Dr. Jonathan Rich said if the officers had repositioned George Floyd, it would have likely saved his life.

"Mr. George Floyd died from a cardiopulmonary arrest. It was caused by low oxygen levels, and those low oxygen levels were induced by the prone restraint and positional asphyxia he was subjected to," Rich said.

Dr. Jonathan Rich, a Chicago-area cardiologist, gives his opinion on the cause of George Floyd's death.

Rich told the jury he saw no signs that Floyd died of a fentanyl overdose, and that Floyd’s frequent use of opioids may have led to him developing a high tolerance.

"I kind of saw all the opposite with Mr. Floyd," the doctor said. "I saw that he was alert. He was awake. He was conversant. He was walking. And yet, according to the toxicology report, he had this degree of fentanyl in his system. So just looking at the clinical story, I didn’t see any signs or symptoms of a fentanyl overdose."

As he testified about his findings about George Floyd's heart and cause of death, Dr. Jonathan Rich said he eliminated a heart attack as a possibility.

During cross-examination, defense attorney Eric Nelson pressed Rich on whether those other factors could have caused Floyd’s death.

Nelson: "So in other words, if he had gotten in the squad car, he’d be alive?"

Rich: "I think my answer remains the same. Anything other than that scenario he was subjected to, I have no reason to think from a medical perspective that he would not have survived that day."

Rich testified that he believes if the officers had repositioned Floyd, turning him on his side in a recovery position and allowing him to expand his lungs and get carbon dioxide, it would have saved his life. He said officers should have started CPR once they realized he had no pulse.

Stay up to date on the trial of Derek Chauvin. Sign up for FOX 9's email newsletter for daily updates. Get breaking news alerts and watch the live stream in the FOX 9 News app. Download it for Apple or Android.