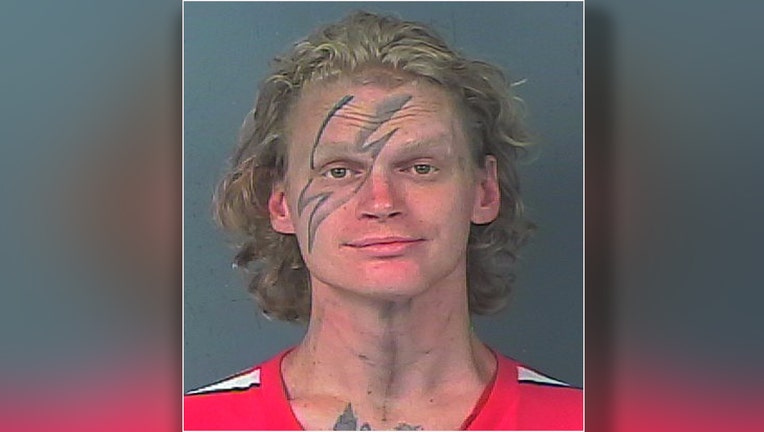 According to deputies, Cornwell jumped in the ambulance shortly before 12:30 p.m. while the crew from Hernando County Fire and Emergency Services was inside the hosptial dropping off a patient.

Deputies say he drove the ambulance to the Kass Circle area off Port Court, where it got stuck in mud and sand as it approached a body of water.

Witnesses told deputies that Cornwell fled to a nearby shopping plaza where he was later arrested.

Cornwell has been charged with grand theft auto.