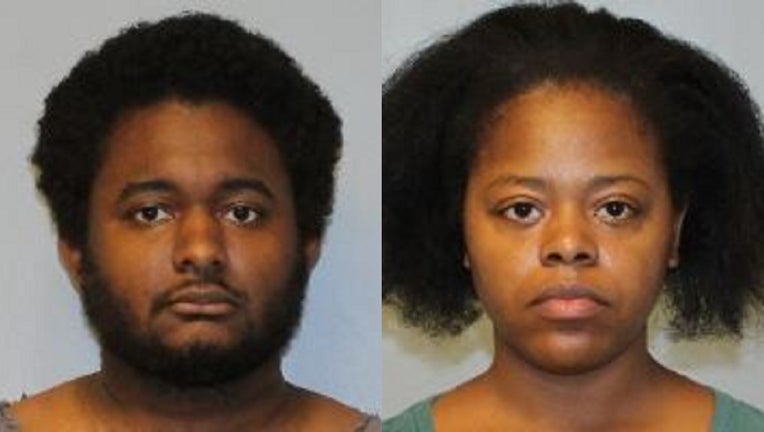 HALL COUNTY, Ga. - A Buford area couple has been arrested in connection to the death of their 5-year-old daughter earlier this month, deputies announced Tuesday. Investigators said the child weighed just seven pounds at the time of her death.

That investigation began on June 7 when 5-year-old Kylie L. Mickens was brought by her parents to the emergency room at Northeast Georgia Medical Center Braselton unresponsive, investigators said. Kylie, who according to investigators was severely underweight, was flown to Children's Healthcare of Atlanta at Scottish Rite Hospital for further emergency treatment. She died the next day.

The Hall County Division of Family and Children Services and Sheriff’s Office investigators were notified because Kylie only weighed seven pounds, investigators confirmed to FOX 5.

The Georgia Bureau of Investigations Medical Examiner’s Office performed an autopsy. Results, returned earlier this month indicate Kylie died from dehydration and malnutrition due to medical neglect, with the manner of death being homicide.

Jerrail and Porscha Mickens were booked into the Hall County jail and remained there Tuesday evening without bond. It was not immediately clear when the couple will next make a court appearance.

The case remains under investigation by the Hall County Sheriff’s Office and Hall County DFCS.