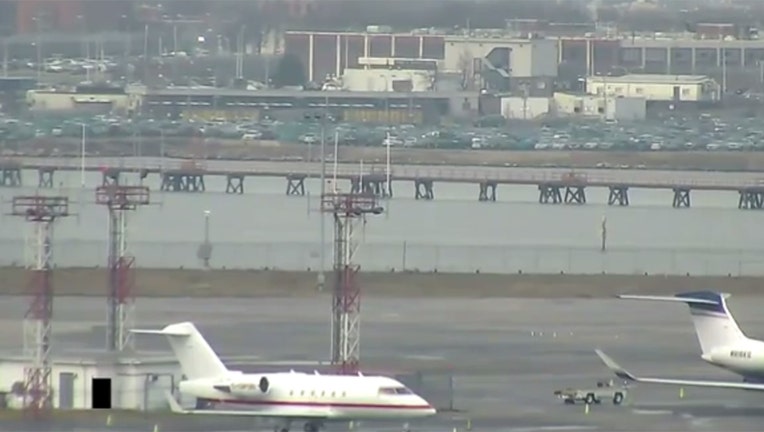 Seven new gates will begin operating next Monday. When completed, the terminal will feature 37 gates across four concourses.

A new concourse in LaGuardia's Terminal B opened last December.

Cuomo said the progress contradicts naysayers who thought it would be impossible to rebuild the airport while still using it. Old facilities are being demolished only as new ones are completed.

Other planned improvements include new roads as well as rail service between LaGuardia and midtown Manhattan.

About 31 million passengers are expected to use LaGuardia this year.