ATLANTA (AP) -- Delta is giving airport employees permission to offer passengers up to almost $10,000 in compensation to give up their seats on overbooked flights.

Delta's move comes as United Airlines struggles to recover from images of a passenger's forced removal from a sold-out flight.

The move comes after a man who was dragged off a United plane in Chicago last week after refusing to give up his seat.

Dr. David Dao was forcibly removed from a fully-booked United Express flight out of O'Hare International Airport on Sunday to make room for crew members.

His lawyer says the 69-year-old Kentucky physician and father of five lost two teeth and suffered a concussion and broken nose during the incident. He also indicated that Dao will be suing the airline and the city of Chicago, which employs the airport police who dragged Dao down the aisle, his face bloody.

Early on, United CEO Oscar Munoz added to what was already a public relations nightmare for the company when he apologized for the incident but accused Dao of being belligerent. Later, Munoz offered a more emphatic mea culpa, saying: "No one should ever be mistreated this way."

He promised to review the airline's policies to make sure something like that never happens again, and said United will no longer use police to remove bumped passengers. The airline also said all passengers on the flight would get a refund. 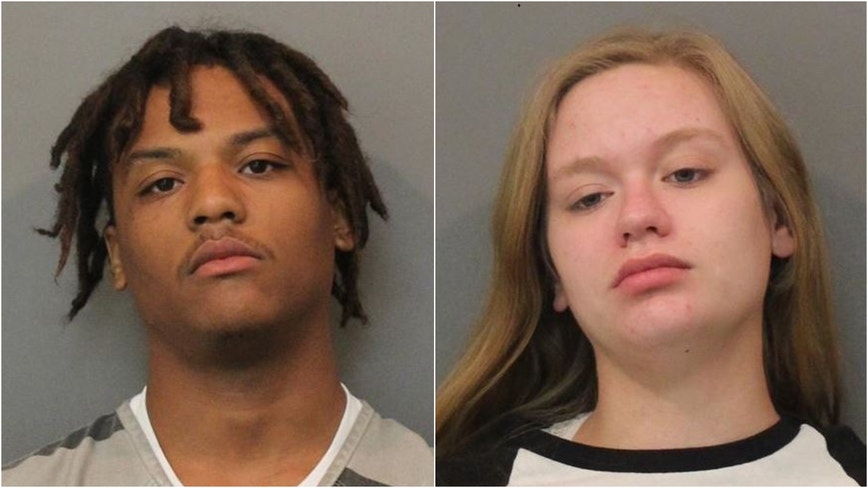