NEW YORK (FOX 5 NY) - A Brooklyn couple is turning their passion for baked goods into a big business, literally taking their tarts from the stoop to Starbucks. They're called Megpies, and if ever there was a brand that proves all you need is a delicious idea and some hard work, this is it.

For those of you out there who think you need an MBA, a significant savings account, or outside investment to launch a national brand, keep reading.

Meghan Ritchie says it all started when one night she and her roommate Jill made doughnuts that were so good that they decided to start selling the pastries on their stoop.

Meghan would bake doughnuts and hand pies as a quick way for Brooklyn commuters to grab something on their way to work. Before long, Meghan said, they had a good neighborhood following.

Today her company, Megpies, is an "only in New York" kind of success story.

From May to September 2016, they made between 2.5 million and 3 million tarts, which Meghan says they never could've done on their own. You can find her tarts by the cash register in 8,500 Starbucks in the U.S. and Canada. And they debuted on QVC Monday.

While Meghan is no longer churning out Megpies in her own kitchen (she now has a co-manufacturing bakery for that), Megpies remains a small business of two -- just Meghan and her life and business partner Paul Jones -- with no outside investors.

He started walking into cafes and roasteries that he thought would be a good fit for their product. They made their way into several local cafes, including Stumptown in the Ace Hotel, and set up shop at Smorgasburg, where they got their first big break.

Meghan says Whole Foods came up to her after her first day at Smorgasburg and said it wanted to carry Megpies. Whole Foods handed her a giant packet full of protocol, including getting a kitchen with a permit and insurance. Meghan says she basically used that to learn how to start a business.

While Megpies may not have had a business plan at the time, it certainly had a point of view. Meghan says they wanted it to be fun and funky, but Paul says, not too saccharine or overly sweet.

They see Megpies as a cross between celebrities Drew Barrymore and Gwen Stefani, and fictional character Ferris Bueller. So what do those three taste like in pastry form? Meghan says buttery and flaky with real fruit and natural color with a fresh baked quality to it.

Megpies come in five flavors: strawberry, mixed berry (which is a combination of blackberry and raspberry), blueberry, chocolate, and cinnamon brown sugar.

Cinnamon brown sugar and strawberry are the top sellers, right now, but they're going to be adding some new seasonal flavors, too.

Megpies will be selling all of them on the website starting this May. 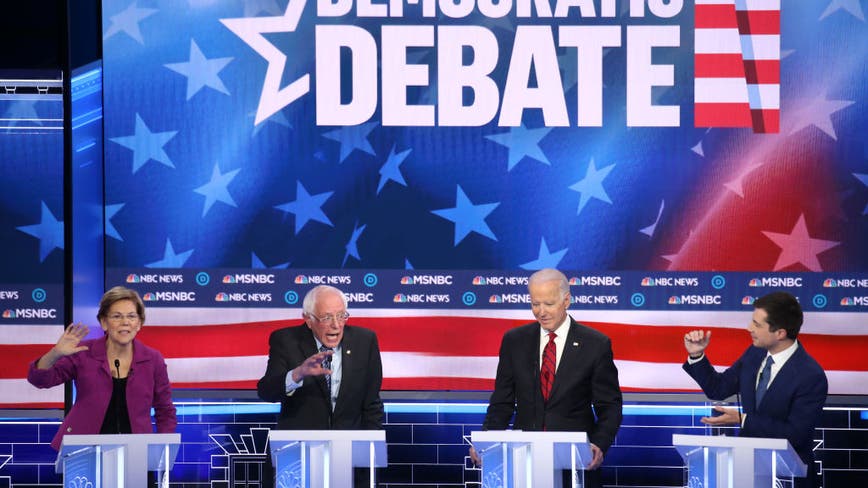 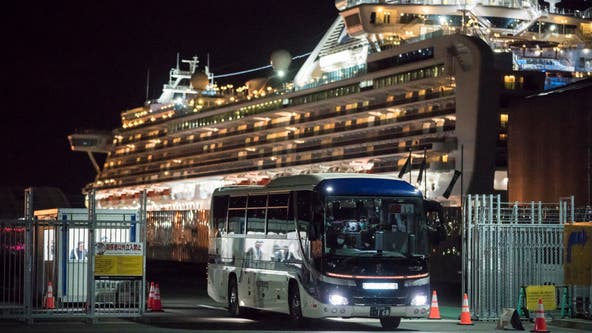