Surveillance footage released by the NYPD shows the moment when a deli worker in East Harlem was stabbed to death by a customer.

Ahmed Almulaiki, 34, was killed after getting into an argument with a man who came into the Gourmet Deli on 2nd Ave. in East Harlem just after 11:30 p.m., demanding to be given store credit.

When the employees refused, the man went outside and proceeded to pound on the store's windows. When two employees went outside to confront the man, police say he pulled out a knife and stabbed Almulaiki and the other employee.

EMS rushed Almulaiki to New York-Presbyterian Hospital, but he was pronounced dead upon arrival.

The incident is one of two recent attacks on food service workers in New York City, coming just days after a food delivery worker was stabbed to death in Manhattan.

While the NYPD is not calling the pair of incidents a "trend," they are saying they are particularly disturbing.

"Two senseless homicides of hardworking individuals, who were trying to make a living," said James Essig, the NYPD Chief of Detectives.

Police say the suspect in the murder of Almulaiki is a Hispanic male, around 30 years old.  He has not been caught and it is unknown at this time if anything was stolen from the store. 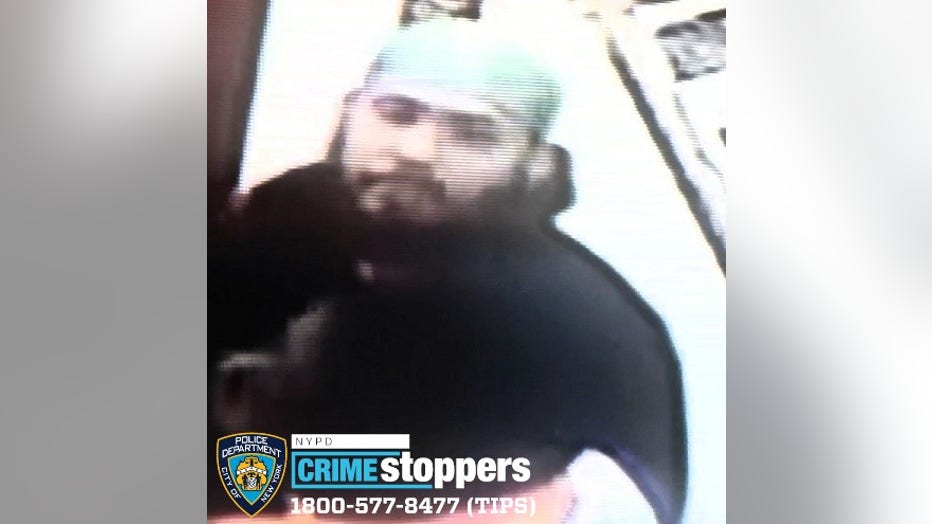 Police released images of the man wanted in connection with the killing. 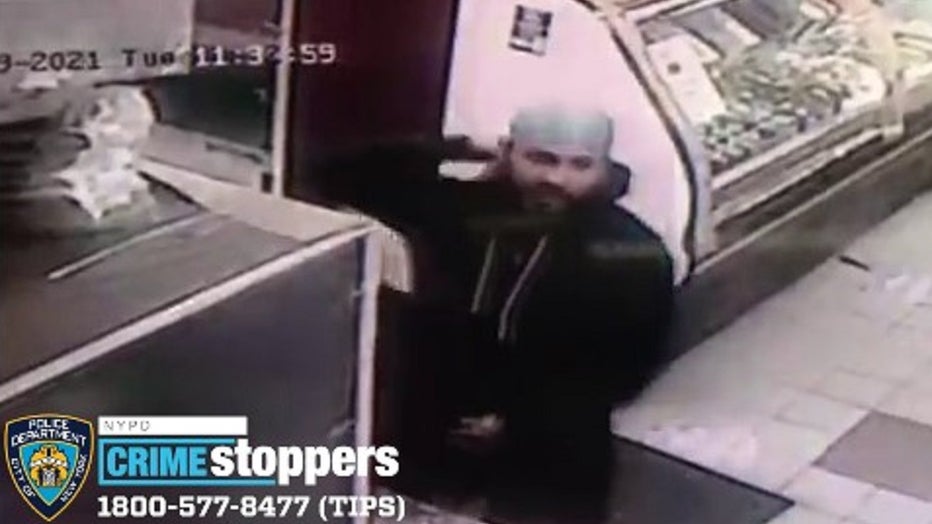 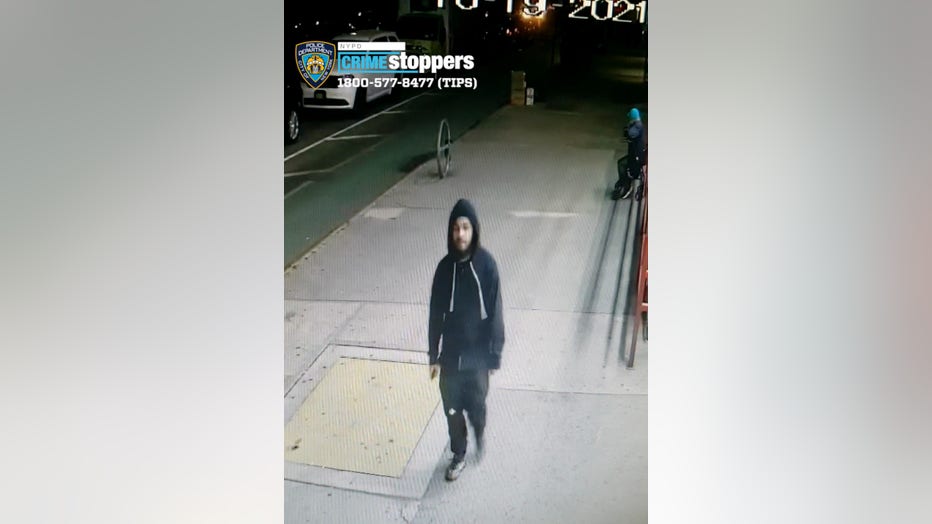