DELMAR, Del. -  A Delaware police officer who was attacked early Sunday while responding to a fight at a housing subdivision in Delmar was declared clinically dead Wednesday.

State Police said Cpl. Keith Heacook with the Delmar Police Department is currently on life support in order to donate his organs on Friday.

Heacook suffered a traumatic head injury after he was assaulted by 30-year-old Randon Wilkerson inside a home at the Yorkshire Estates Community shortly after 5 a.m., according to police.

Dispatchers began checking on Heacook and received no response. Additional officers were then sent to the scene. A Wicomico County Sheriffs Office Deputy and a Delaware State Trooper arrived to find the officer unconscious in the residence.

Heacook was first transported to TidalHealth Peninsula Regional in Salisbury, but was later taken to R Adams Cowley Shock Trauma Center, part of the University of Maryland Medical Center in Baltimore. 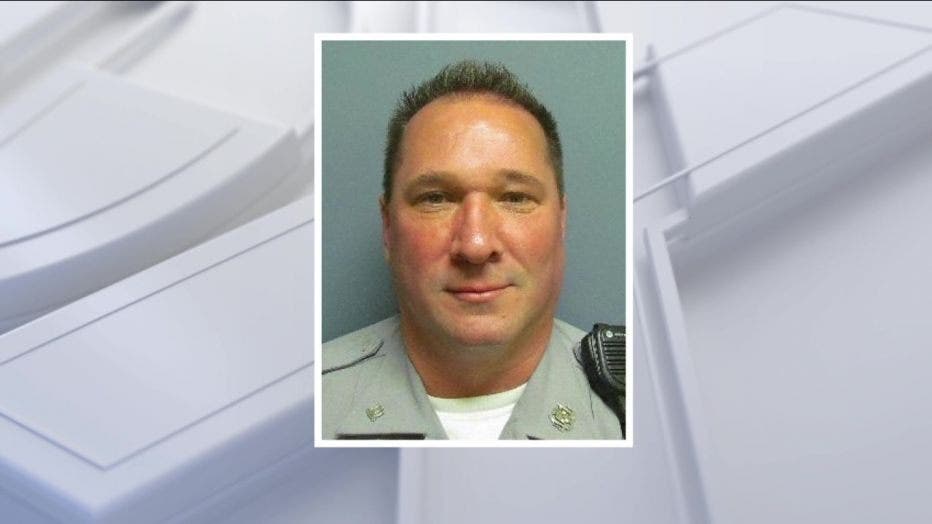 According to police, Wilkerson also forced his way into a home across the street and beat a 73-year-old man and 76-year-old woman with a glass object.  Both victims were hospitalized with significant injuries.

Wilkerson was charged Monday with attempted murder, two counts of first-degree assault, possession of a deadly weapon and related offenses. Police have not announced upgraded charges at this time.

He was committed to Sussex Correctional Institution on $451,000.00 cash bond.

"Thank you for all your support and prayers , unfortunately I just had to tell my 12 year old son that he will never see his father again .. he crumpled up into a ball on the floor crying his eyes out ... This violence in our country has to stop .. we can’t let this continue to happen , I will fight with all I have to do my part to make sure another officers family doesn’t have to go through this," his wife wrote in part of Facebook Wednesday night.