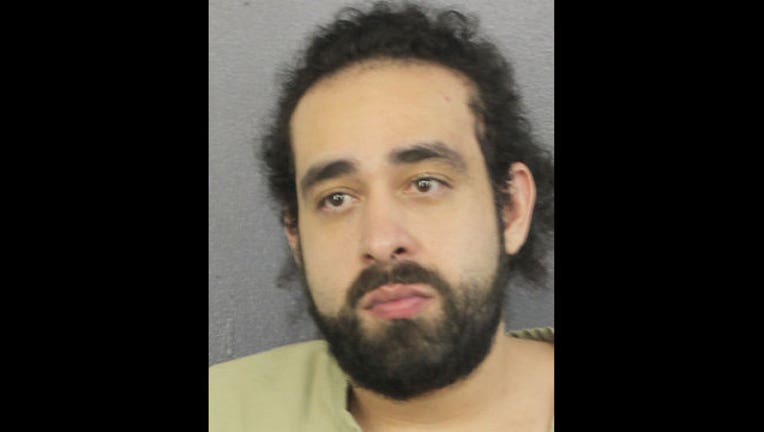 Police say a 28-year-old man awaiting sentencing on an attempted murder charge tossed urine on the prosecutor inside a Florida courtroom.

A Broward Sheriff's arrest report says urine went inside Newman's mouth and all over his clothing. The report didn't say who Narvaez got the urine in the courtroom.

Narvaez charged at Newman, flung the urine at him and yelled, "He told me to do it!"

The sentencing hearing was postponed.

Chief Assistant State Attorney Jeff Marcus said in a statement to FOX 5 News: "We are absolutely incensed by what occurred. I wish the public knew the number of threats prosecutors receive on a daily basis, but they have the courage to go into court every day to ensure that justice is pursued against these violent offenders.".

The prosecutor's office is asking the governor to assign the new case to another state attorney's office for prosecution.

(With the Associated Press)