TAMPA (FOX 13) - Prices tags can hold clues to future discounts if you know where and what to look for. FOX 13 Consumer Reporter Sorboni Banerjee got the inside scoop on how to know if a better deal is down the road.

Style Edge personal stylist Patty Soltis worked in high-end retail, including Lord and Taylor and Neiman Marcus, for 27 years. She says a lot of the clues are in the current price.

With clothes, check out the cents on the dollar to make sure you're not missing a markdown.

"Most items are in the store 4-6 weeks before they're marked down and, at that time, the next shipment is coming so they want to mark it down because... they need the space," Soltis explained.

"When you see an asterisk in the top corner, then that is discounted. This is a quick identifier of: This is not coming back, so get it now," Keifer explained.

Walmart's code is simple, too. Keifer said if the price ends in a 1, that's as low as it will go.

Target marks things down in 20 percent increments, starting at 30 percent; 30, 50, 70, and 90 percent. If something is marked down 50 percent, it still has two rounds of markdowns to go.

Look for patterns at the grocery store. Most foods go on sale the same day each week, based on use-by cycles.

Also, If you see a lot of one product at any store, expect it to go on sale.

But the lower the price goes, the less likely that item will be there when you come back. Plan your strategy now, shoppers, ahead of the holiday rush. 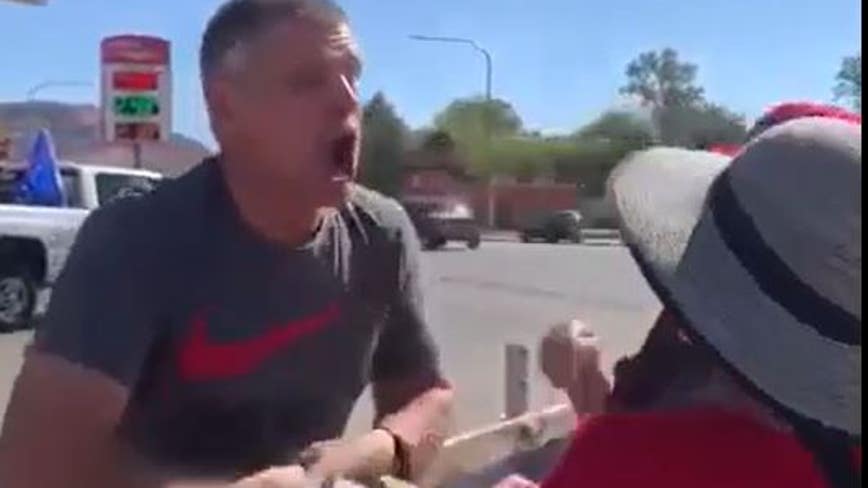