A 60-year-old woman behind the wheel of a Mercedes-Benz crashed into a motorcycle, two parked cars, and the outdoor dining structure of a restaurant in Astoria. The man riding the motorcycle died.

NEW YORK - One person was killed and another injured after a speeding car struck three vehicles before crashing into an outdoor dining structure in Queens, said police.

Xing Lin Long of Queens was rushed to Elmhurst Hospital where he was pronounced dead. 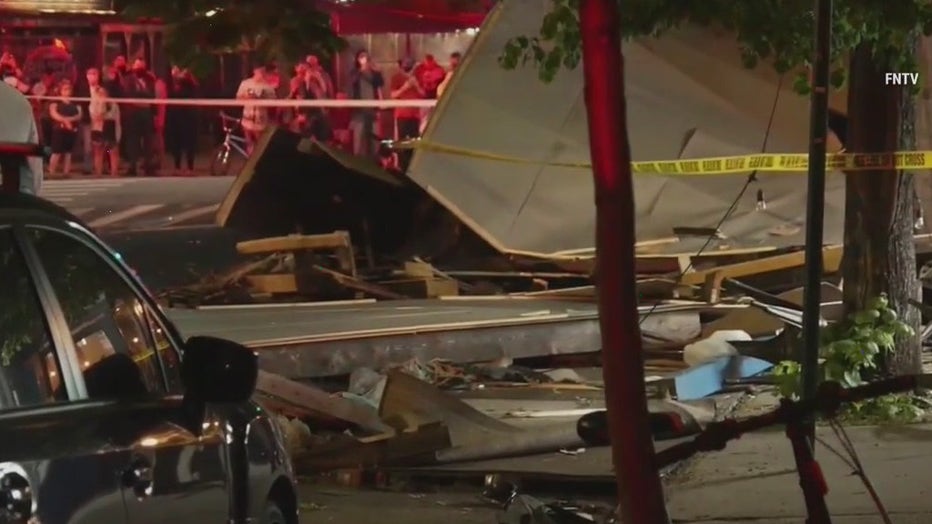 The woman then struck a 2017 Dodge Challenger and a 2020 Subaru WRX which were both parked and unoccupied on the east side of 35th Street.

The driver continued northbound and struck the outdoor dining structure for Rosatoro Restaurant, on the corner of Ditmars Boulevard and 35th Street. 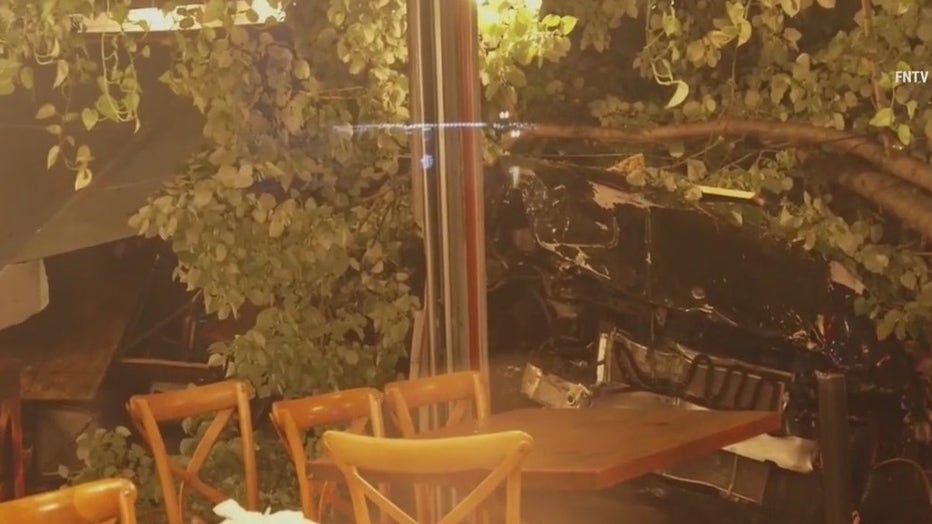 A female pedestrian was struck by debris and injured when a driver plowed into an outdoor dining structure in Astoria.

Debris from the crash hit a 32-year-old female pedestrian. She was listed in stable condition at Elmhurst Hospital.

A police investigation was underway. No charges had been filed against the driver of the Mercedes. 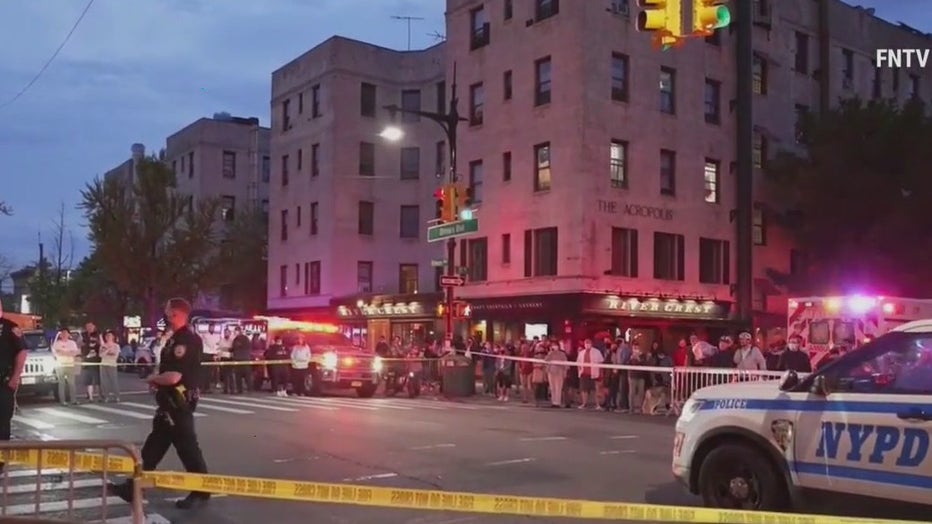 A man on a scooter was killed in Astoria after he was struck by a vehicle before crashing into an outdoor dining structure.