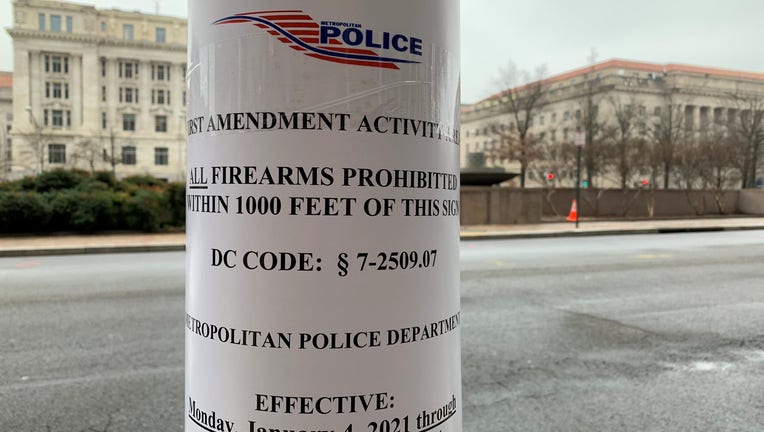 That protest coincides with the day Congress is meeting to certify the presidential election results.

Pres. Trump promised a "wild" protest on Wednesday, Jan. 6, as lawmakers are set to confirm his loss in the 2020 election.

It's the latest in a series of conservative protests to the November election results set in the nation's capital.

Protests by pro-Trump groups, including the Proud Boys, are scheduled for the Nation's Capital this week, prompting an all-hands-on-deck response from the District government.

Pres. Trump's calls to protest the election have also reached the U.S. Senate, where a group of Republican senators including Sen. Ted Cruz (R-Texas) now say they will object to certifying the election results unless there is an emergency audit.

Courts of law across the country have rejected dozens of lawsuits filed by the Trump campaign seeking to challenge election results in various battleground states.

Pres. Trump's efforts to overturn the election results extend beyond litigation, though.

The Washington Post broke a bombshell report on Saturday with audio recordings of the president attempting to coerce Georgia officials to "find" votes in his favor and swing results in the state.