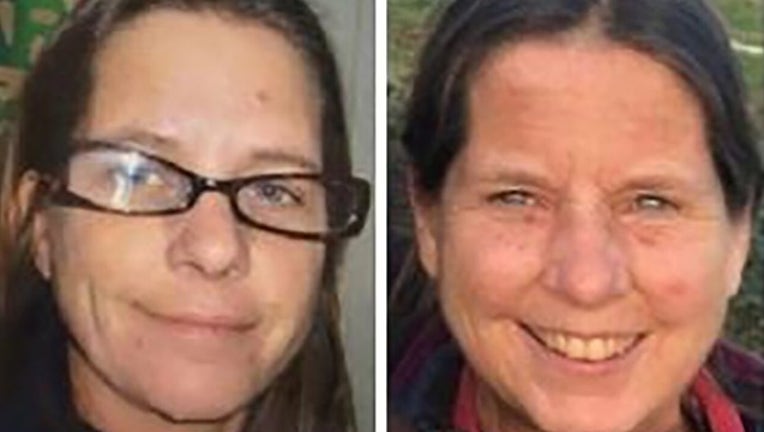 FOX NEWS - A Washington state woman was arrested on first-degree murder charges this week, accused of strangling her mother, then dismembering the body and scattering the remains in dumpsters and trash cans around the city where they lived, according to reports.

Amara J. Lundy, 23, who lived with her mother, allegedly used a cord to murder Susan Lundy, 58, who had been missing since July 6, The Olympian reported.

The daughter then reportedly discarded the body in a yard waste container for several days before dismembering the remains with a kitchen knife and small saw.

When friends of the mother reported her missing, more than a month had passed since they'd last seen her, The Olympian reported. When police searched the home, they detected a strong bleach smell in the basement.

At first, the daughter reportedly told detectives her mother had gone camping and had moved out of the house. Then in an interview with police she “described how she went to great lengths (to) make it look like her mother had simply left town, destroying her mother’s cell phone and throwing her identification in the garbage can,” police said, according to The Olympian.

Lundy told police that her mother “begged” for her to stop but she felt she had to continue strangling her until she stopped thrashing, according to The Olympian.

The daughter told police she had “grown tired of her mother and decided that if her mother was dead things would be better for several people," Q13 Fox reported.

Lundy is being held without bail.