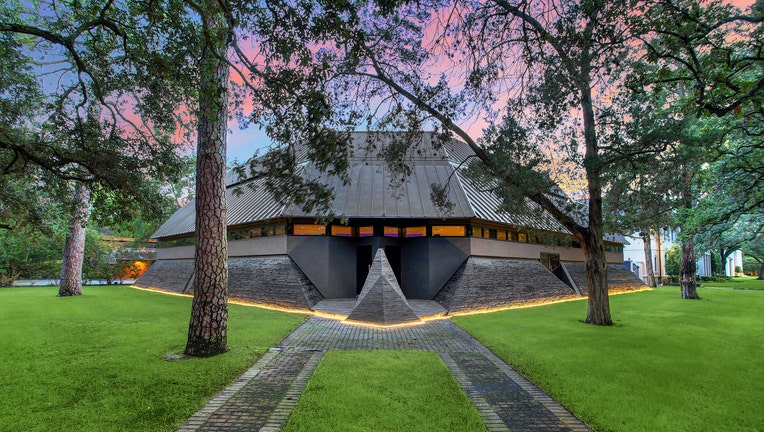 HOUSTON - You don’t know the power of the dark side! But for $4.3 million, you most likely will as one massive Houston home just hit the market.

The home, known as "The Darth Vader House," is a contemporary masterpiece that is one not to miss. 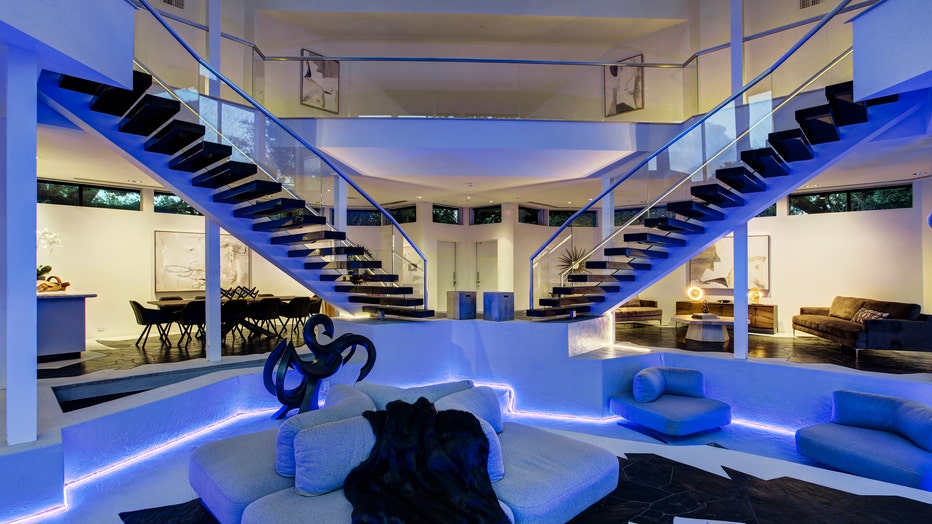 But it’s what’s outside that’s so awesome! The outside features a near-perfect image of the helmet worn by Darth Vader. 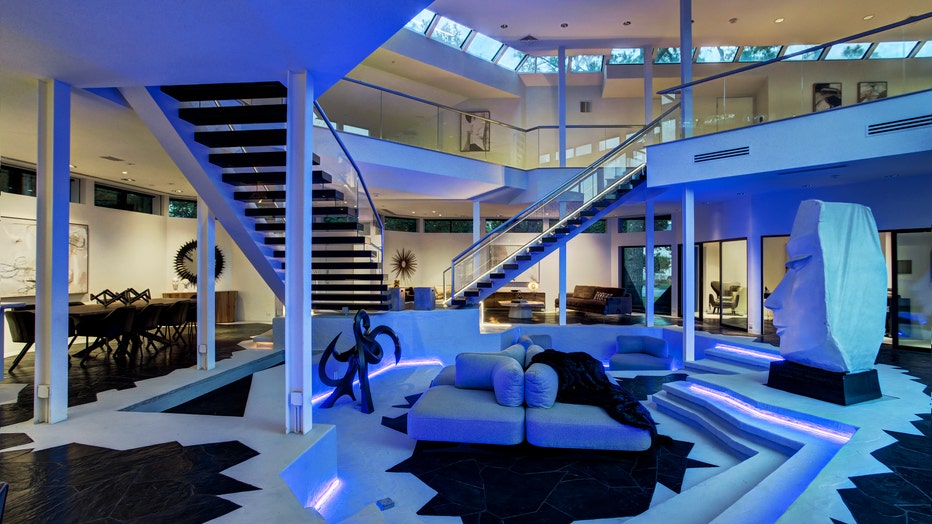 According to TMZ, the home was built by a surgeon back in the early ‘90s and "modeled after the mask of Darth Vader."