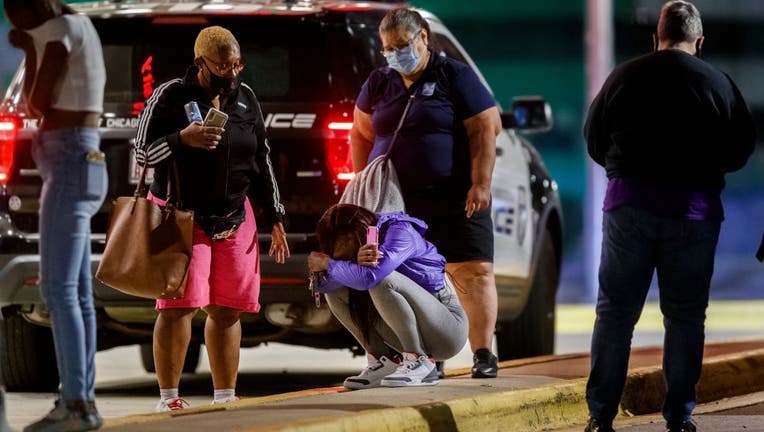 CHICAGO - An 8-year-old girl shot in the back was among 10 people killed in gunfire over the Labor Day weekend in Chicago, police said Tuesday, marking the latest deadly holiday weekend in the nation’s third-largest city.

More than 50 people were shot from Friday until just before midnight Tuesday during a year where violent crime has soared in Chicago and other big U.S. cities. But the holiday weekend’s shooting death and injury counts weren’t as high as recent holiday weekends and police noted a preceding two-month decline.

The department attributed the drop to tactics started in July, namely adding more officers to higher crime areas. The department has previously made similar deployments to crime hotspots, which experts say can temporarily lower crime but can be too aggressive. Brown has said this time officers are also involved more in community-relations events such as food drives, an effort he hopes can work long term.

The July Fourth weekend was particularly bloody with 17 people killed and at last 70 wounded in gun violence. A 7-year-old girl and 14-year-old boy were among those fatally shot.

Killed over the Labor Day weekend was an 8-year-old girl identified by the Cook County medical examiner’s office as Dajore Wilson. 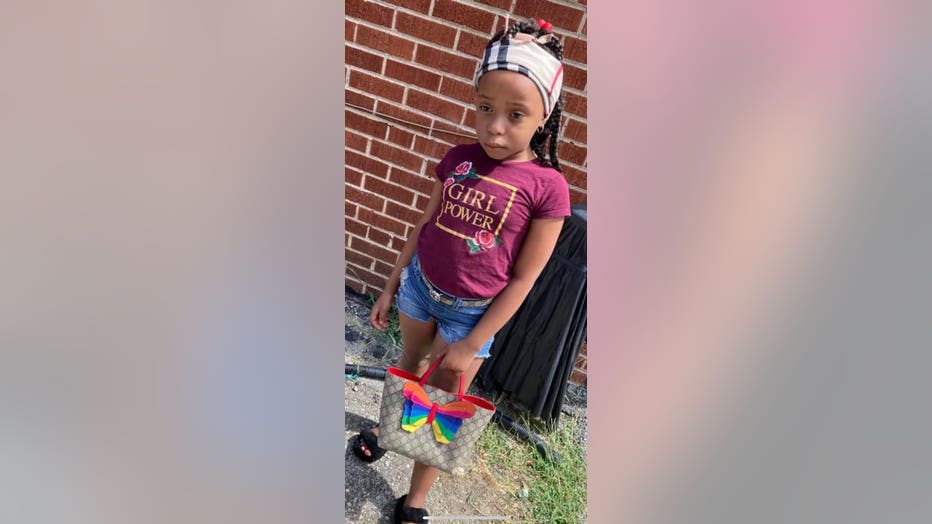 The child was in the car with two adults Monday evening on the city’s South Side when they stopped at a red light and someone in a vehicle behind them opened fire, striking the child, a 31-year-old man and 30-year-old woman. The child was pronounced dead at a hospital. The adults were severely wounded.

Area resident David Johnson told WBBM-TV he heard more than a dozen shots from a block away before he came over and saw the child victim lying on the ground.

“It’s tragedy and horrible,” he said.

Police said the child was not the intended target. While authorities did not pinpoint the motive, they cited an ongoing gang conflict in the area. No one is in custody in connection with the shooting.

Wilson is the sixth child 10 or younger to be killed in Chicago’s gun violence since late June, according to data compiled by the Chicago Sun-Times.

Overall, violent crime has spiked this year in Chicago, a trend that’s been mirrored in New York, Philadelphia and elsewhere. Experts point to multiple reasons, including soaring unemployment, the pandemic, more anger over police brutality.

Still, city officials were optimistic about the new tactics.

Lightfoot also called for more federal support in the form of “common sense gun control,” restrictions on assault weapons and enforcement of gun sales laws, saying she had reached out to President Donald Trump in July.

She did not mention Trump’s election-year plan to combat Chicago violence by expanding an existing program to send at least 100 federal agents from agencies, which include the FBI and the U.S. Drug Enforcement Agency.

City officials recently said the first agents arrived in Chicago last month, but it was too early to tell the impact, according to WTTW.