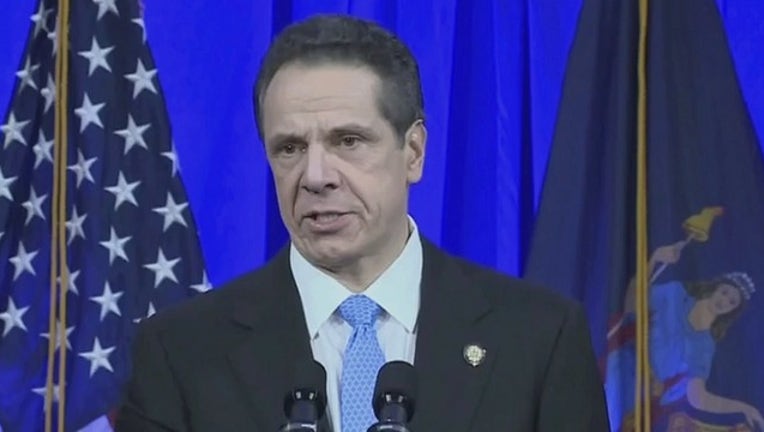 ALBANY, N.Y. (AP) -  Gov. Andrew Cuomo is offering up New York as an example of how the nation could address mass shootings and gun violence.

The Democrat urged his party's presidential candidates to sign on to what he's calling the "Make America Safer" pledge.

It also calls for a national database of people whose mental illness should prohibit them from owning a gun.

Six years ago, Cuomo pushed through one of the nation's toughest gun laws, known as the SAFE Act, in the wake of the Newtown, Connecticut, school massacre.

Cuomo's pledge has yet to get the attention of the Democratic candidates, who have their own proposals for gun control.