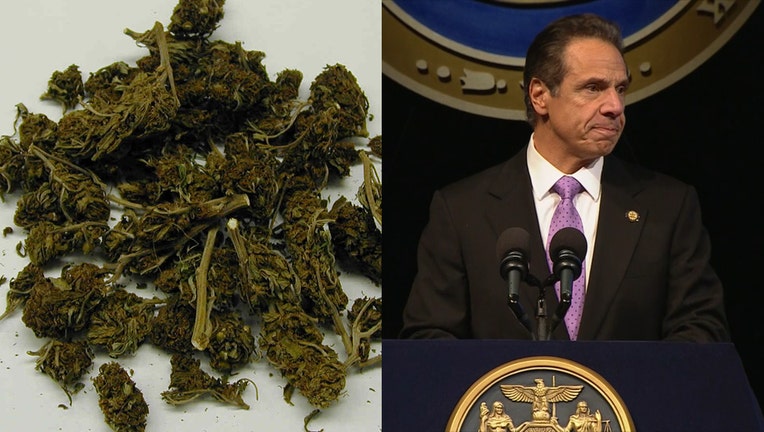 Cuomo's 2019 budget proposal included legalization of recreational marijuana, but it didn't end up in the final budget over disagreements on where an estimated $300 million in annual revenues from marijuana sales should go.

Cuomo, who has expressed concern over vaping-related illnesses, is calling for a new state university center to study cannabis and hemp. He also wants to work with neighboring states that are also considering legalization.

The governor's proposal would ban selling tobacco products in all pharmacies, including e-cigarettes.

The release of Cuomo's proposal launches a process that includes hearings, legislative spending proposals and tweaks from the governor ahead of a March 31 deadline. The governor has wide influence on the state budget, which has increasingly included policy proposals on top of spending.