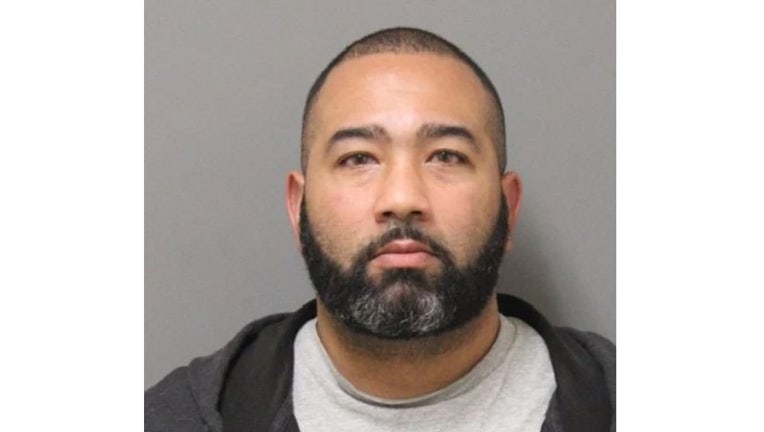 CONNECTICUT - A prison guard in Connecticut has been arrested on felony charges after he allegedly sold a phone and drugs to inmates and collected payment through a cash transfer app.

Noe Agramonte, 29, of Meriden, worked at Cheshire Correctional Institution.  He's now charged with the conveyance of unauthorized items into the jail.

The investigation started a year ago.

The Connecticut State Police say that on Jan. 28, 2021 troopers were called to the jail after an inmate was caught with marijuana.

Police found the number was linked to Agramonte.

They later found security footage with Agramonte walking into a supply closet with an inmate for about two minutes.  Security footage showed the inmate reach into a garbage bin and conceal an item on himself.

In March, police got search warrants for his phone and Cash App.

The Cash App showed several transactions ranging from $50 to $648.  The $648 payment and another for $52 were for a phone that Agramonte brought into the jail for an inmate, police claim.

Agramonte had resigned as a correction officer in October during an internal investigation.