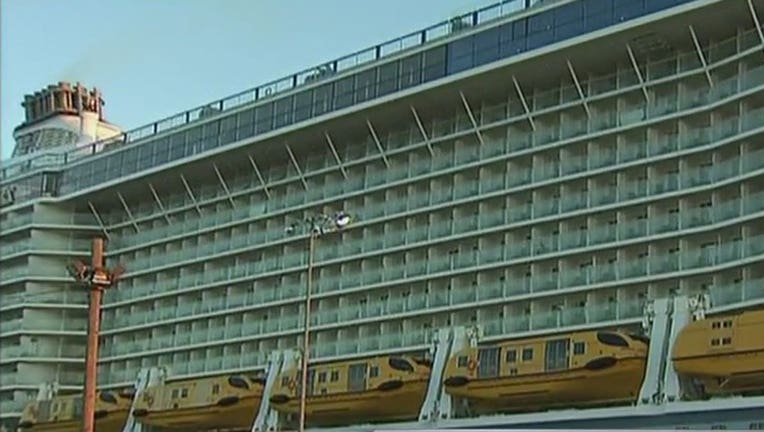 NEW YORK - A report released by the U.S. Department of Transportation last week has shown an uptick in alleged sexual assaults and other serious crimes reported on several cruise liners over the summer.

The Cruise Line Incident Report shared data from “alleged criminal activity” occurring aboard 12 different cruise lines between July 1 through September 30. Among the liners, six did not show any serious crime complaints made by passengers.

According to the report, which had fields for homicide, suspicious death, missing U.S. passenger, kidnapping, assault with serious bodily injury, firing or tampering with vessel, theft greater than $10,000 and sexual assault, the latter two were the subject of the most filed complaints. No cruise lines reported homicide, suspicious death or kidnapping during the third-quarter report.

Carnival Cruise Lines made up the bulk of the criminal complaints at 28. Royal Caribbean was second with 11 complaints. The majority of both were sexual assault complaints.

The data demonstrate a 35 percent uptick in sexual assaults reported, compared to last quarter, which spans April 1 through June 30. During that time frame, 26 sexual assaults were reported across five cruise liners and a total of 32 serious crimes across all cruise lines.

Other complaints included five allegations of theft of more than $10,000, two firing or tampering with vessel, two assault with serious bodily injury, and two missing U.S. national complaints. Carnival Cruise Lines was the only liner with missing person, assault, or vessel tampering accusations. The cruise liner has nearly 6 million guests annually – according to stats from 2018, 28.5 million passengers took a cruise with 14.2 million of those passengers being North American travelers, where the majority of Carnival Cruise ships operate from.

In a statement to Fox News, a spokesperson for Carnival Cruise Lines claimed the liner reports more incidents as part of operating from U.S. ports, as opposed to traveling from Europe.
“Nearly 90 percent of our capacity and operations are from U.S. ports which are covered under the reporting requirements of the CVSSA.  Many of our U.S. competitors sail from Europe and other non-U.S. ports so they are not mandated to submit CVSSA data as part of the reporting process. In essence, we report a higher number of cruise operations than others because we have a much higher percentage of U.S. operations than others. Not because we have more incidents,” part of the statement read.

“We maintain a high level of security through an onboard uniformed security force who work in tandem with our shoreside security team which is made up of many highly experienced former law enforcement professionals.  Carnival is also certified by RAINN, the nation’s largest anti-sexual violence organization.”

Royal Caribbean ships are also staffed with RAINN-certified sexual and medical teams, the cruise liner said in a statement to Fox News.

“The safety and security of our guests is our top priority, and we take every allegation of serious crime seriously. When an incident is reported, our policy triggers immediate notification to appropriate law enforcement authorities in compliance with mandatory reporting standards as well as CLIA industry reporting guidelines,” the statement from Royal Caribbean read.