(WARNING: Due to the subject matter and graphic content concerning the alleged crime, discretion is advised.)

PHOENIX - FOX 10 has obtained court documents related to the murder of three children at a South Phoenix home Monday night.

According to Sgt. Mercedes Fortune, crews were called out at around 7:30 p.m. to an area near 24th Street and Southern Avenue.

According to Phoenix Police officials Tuesday, 22-year-old Rachel Henry has admitted to killing the children. The children were identifie as Zane Henry, Mireya Henry and Catalaya Rios.

Phoenix Police officials say Miraya would have celebrated her second birthday next week. 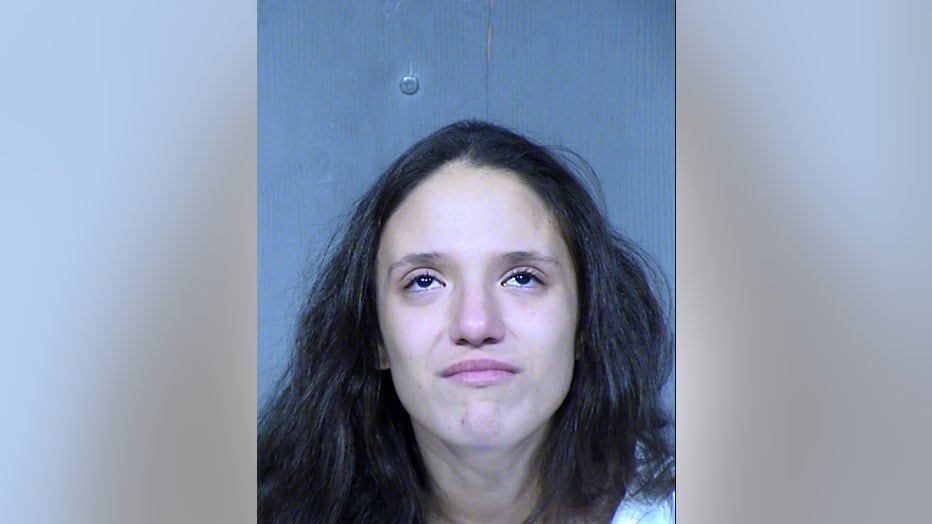 According to court documents released Tuesday evening, officers were called to the scene after an unidentified woman called to report three kids who were found dead inside the home.

During a police interview, a person acknowledged that Henry had a methamphetamine addiction, and had been acting strange over the past several days. The person's name was redacted in court documents.

Police say Henry admitted during an interview to smothering each of the victims, starting with the one-year-old girl.

Henry, police allege, later chased the three-year-old boy, but was interrupted when two people returned to the home.

Shortly after a person, whose name was redacted in court records, spent some time playing with the three-year-old, Henry reportedly took the boy into a back bedroom, where she changed his underpants.

As Henry changed the three-year-old's underpants, police say she placed the boy on the bedroom floor, straddled him with one of her legs, and placed her hand over his nose and mouth.

Officials say Henry described singing to the boy as he scratched her chest and pinched her while she placed her hand over his nose and mouth. Henry also used her weight on top of the three-year-old, straddling him, in order to smother him to death.

Investigators claim Henry placed all three children in a position on the living room couch as if they were taking a nap.