PHOENIX - A Phoenix man is accused of killing an animal by giving it meth.

According to court documents, 42-year-old Jeremiah Allen Olp was arrested at a home near Union Hills Drive and Cave Creek Road on the afternoon of Wednesday, February 19.

Investigators say Olp was seen reaching into the dog owner's yard, and giving something to the dogs. When the dog owner saw Olp, he ran back into a mobile home. The dog owner noticed immediately the dogs were acting strangely, and called police. 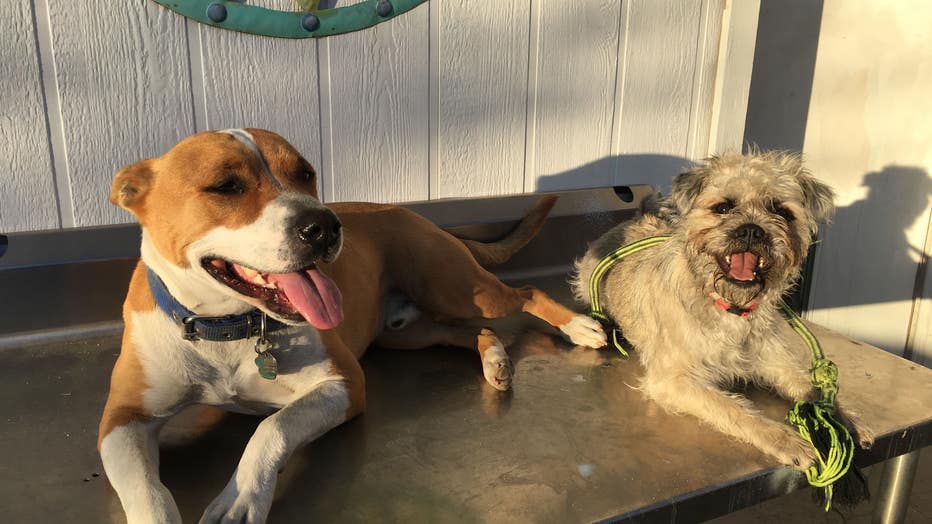 Police say tests done on the dogs found that both were given meth. The large dog died as a result of ingesting the drug.

Olp, according to court documents, is unemployed and has three prior felony convictions. He is accused of intentional cruel mistreatment of an animal and killing an animal without the owner's consent. A judge has set a Secured Appearance Bond of $10,000.