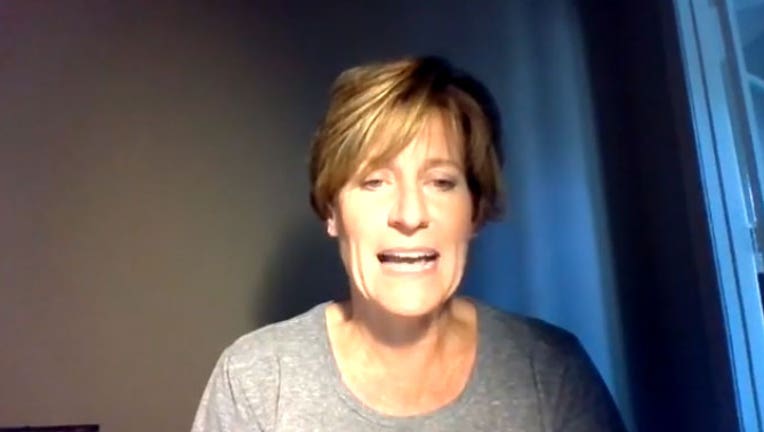 A screenshot from a video posted on Facebook shows Pam Navari.

A Mississippi couple whose home was partially gutted in a fire is now facing fines and jail time for temporarily living in an RV while they dealt with insurance.

The couple says they were told their temporary home violated their Madison homeowner’s association code. Pam Navari says they parked the RV in their driveway as they fought their insurance company over the settlement claim amount for the Christmas Eve 2018 fire. 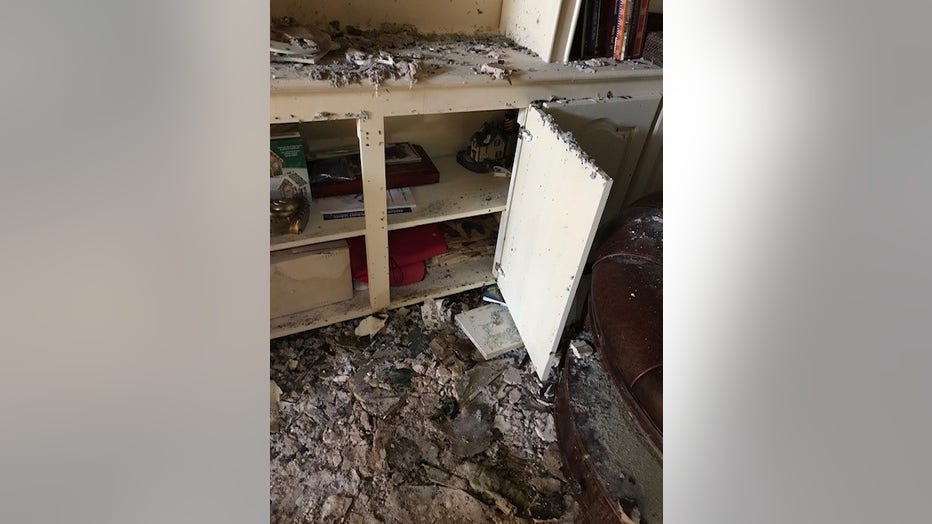 A photo provided by Pam Navari shows some of the damage to her home.

She says the city alderman and mayor signed off on the plan and said they could get a permit if the plan was approved by Annandale Estates homeowner’s association. Navari says the family soon received a letter from the association saying the RV broke its code and “they felt sympathy for us and our situation, but we needed to leave.” 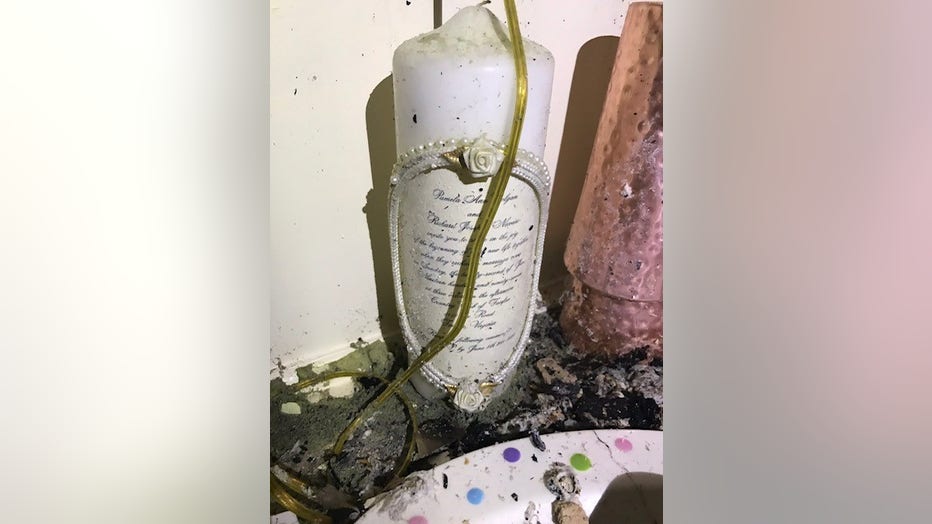 A photo provided by Pam Navari shows some of the damage to her home.

In a Facebook post, Navari says she thought she had the correct approval from the board but she says it turned out the man who said she was approved was not actually still on the board and had lied to her.

"This is a bonafide emergency. What we are going thru could happen to anyone in our neighborhood or others," she said. 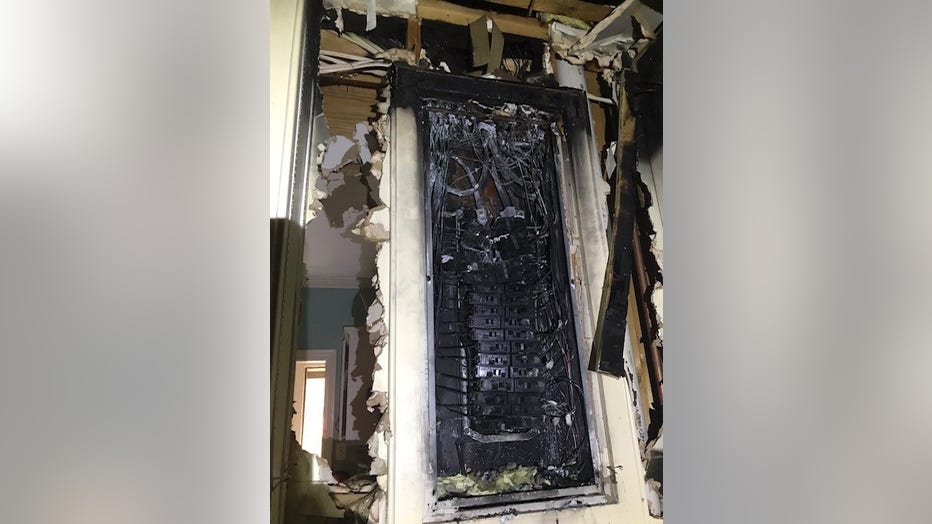