Marisela Botello case: Couple charged with murder flee while out on bond

Two of the three suspects arrested for the murder of a Seattle woman whose body was found months after she disappeared from Deep Ellum are now missing.

DALLAS - Two of the three suspects arrested for the murder of a Seattle woman whose body was found months after she disappeared from Deep Ellum are now missing.

Two women and a man are accused of murdering 23-year-old Marisela Botello-Valadez in October 2020.

Court documents reveal the women "have shown a pattern of avoidance." They fled the state while under investigation, and now two have fled while on bond.

Nina Marano and her wife, Lisa Dykes - each out on bond for the murder of Botello-Valadez - are now on the run, according to court documents.

"Now, these two women are out and we don’t know how long it’s going to take to find them again," Botello-Valadez’s aunt, Dennesly Castillo, said. 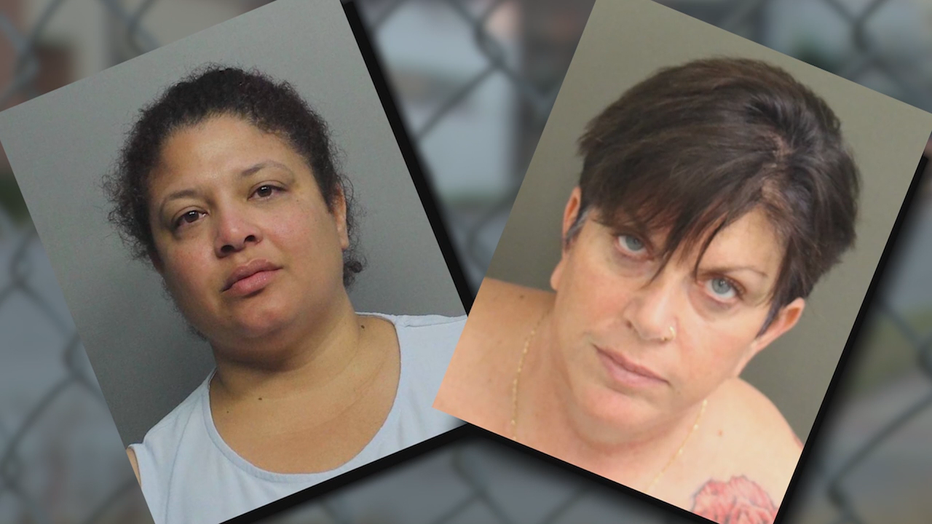 Botello-Valadez was found dead after she traveled from Seattle to see a friend in Dallas in October 2020.  She went alone to a bar in Deep Ellum. She reportedly left with Charles Beltran and then went missing.

"I mean, there’s people that are never found, and thankfully, at least we were able to find her remains," Castillo said.

Six months later, her remains were discovered in a remote area of Dallas County. 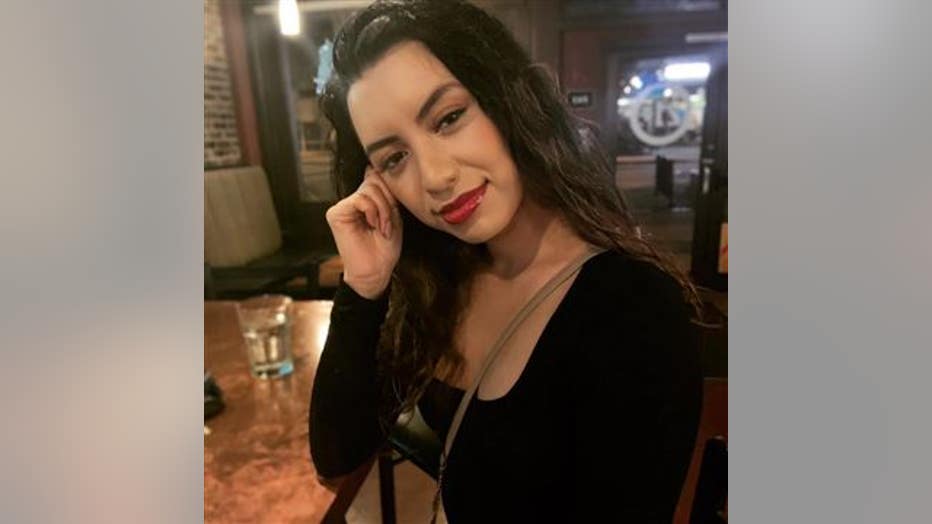 Police charged Beltran with murder, along with Marano and Dykes, who Beltran shared a house with.

"Now, we still need to know the motive," Castillo added.

An arrest affidavit reads, "a search of Beltran’s and Dyke’s residence revealed that the carpet had been cleaned, but streaks of brown and red color, the appearance of blood, were underneath the carpet."

Beltran is in jail. He hasn’t posted bond.

But Dykes and Marano bonded out in May. On Christmas morning, court documents reveal each of their GPS ankle monitors were disabled within four minutes of each other.

The last known location was a South Good Latimer Expressway intersection in Dallas.

Electronic monitoring officers called, texted, and emailed the women, but they never responded, according to documents.

New warrants are out for their arrests.

Wilson, who is not involved in this case, said the couple may have chosen to run away on Christmas thinking fewer law enforcement officials work holidays.

"I wouldn’t be surprised for the U.S. Marshal’s task force to be involved," Wilson said.

If caught, Wilson said they’ll likely stay in jail until their case is resolved, but since their initial charges are murder, any punishment for fleeing pales in comparison to what they’re already facing.

Still, running away might send a message to a jury.

"And that could be considered evidence of consciousness of guilt," Wilson added.

For Botello’s family, they hope the runaway couple is captured.

"Until we have them back in custody and they are finally given a sentence, I don’t think there’s going to be any closure for us," Castillo said. "Because we needed to find answers."

Dykes and Marano were found in Florida before their initial arrests. Beltran was found in Utah.