The Wall Street Journal is reporting that Amazon is looking to put new fulfillment centers in vacated spaces in malls.

Amazon, celebrating the boom in e-commerce, is in discussions with Simon Property Group, the largest U.S. mall owner by number of malls with 204 properties, the Journal reported, citing people familiar with the matter.

The deal could give the Seattle-based online retail giant more warehouse space to unload and pick up packages closer to consumers, speeding up delivery times.

Amazon has a record of taking over old strip malls that have gone out of business to use as fulfillment centers.

J.C. Penney said in June it’s shutting down 154 stores this summer; Sears announced last November it had plans to close 96 stores (including some Kmart locations). Both have filed for bankruptcy in recent months. 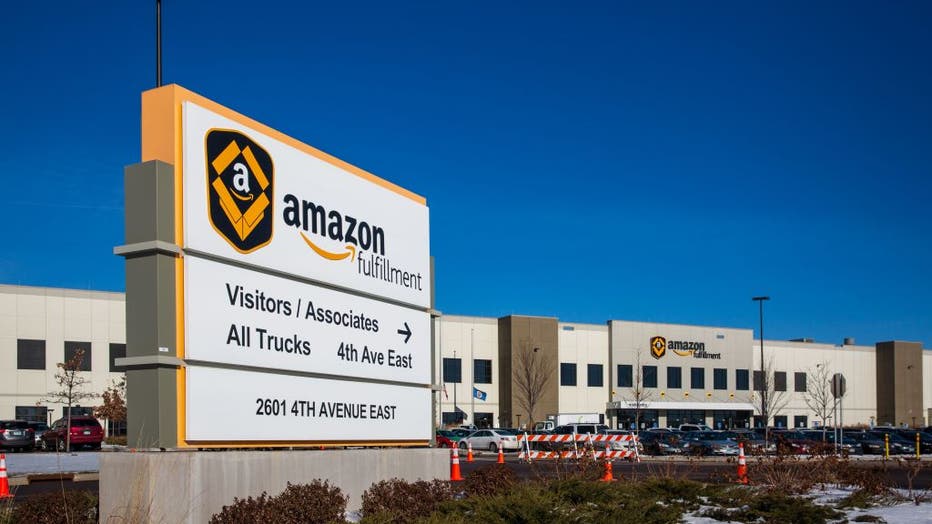 Amazon was praised early on in the pandemic for hiring 175,000 new employees and paying workers an extra $2 an hour to deal with surging demand.

Amazon, whose reputation is built on speedy deliveries, however, has struggled to keep up with the surge in orders. Deliveries that took two days or fewer can now take a week or longer. And it had sold out of many the products people need, like toilet paper and disinfectant sprays.

The problem, Amazon said, is that it can’t get products into its warehouses and out again fast enough. The company doesn’t know when delivery times will return to normal.

A look at Amazon during the COVID-19 crisis

As the world faces the impacts of the coronavirus pandemic, so too does the world’s largest retailer, Amazon.