The U.S. Drug Enforcement Administration has issued a warning for parents after the discovery of fentanyl disguised as children's chewable vitamins. LiveNOW from FOX's Josh Breslow spoke with FOX 5 DC's Bob Barnard about that warning.

According to a new analysis, the cost of raising a child through the age of 17 has risen upward of $300,000 due to soaring inflation.

The Brookings Institution ran the numbers for The Wall Street Journal and found that the average amount a married, middle-income couple with two children would spend to raise a child born in 2015 through high school is now estimated to be $310,605.

That's roughly $18,270 a year, a 9% increase from the previous estimate due to rising prices wreaking havoc on Americans' budgets. 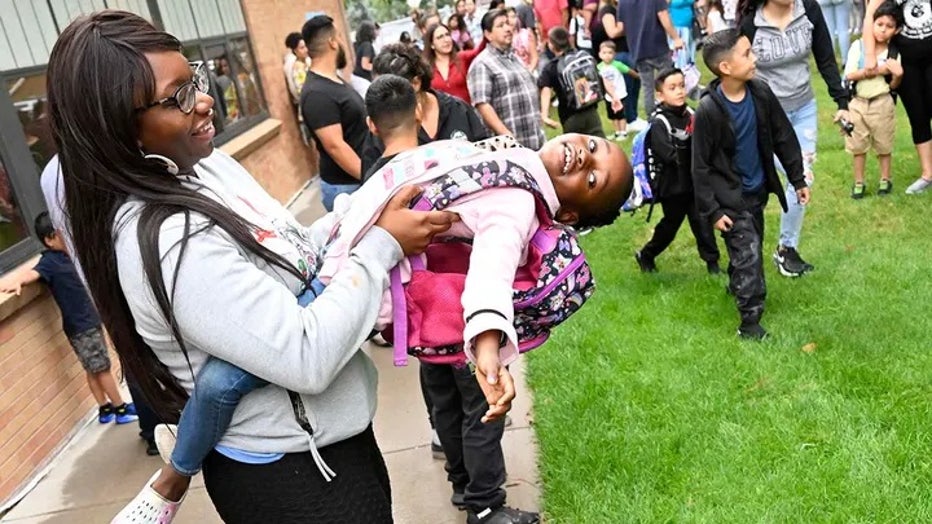 The average cost to raise a child born in 2015 through the age of 17 is now more than $300,000. (RJ Sangosti/MediaNews Group/The Denver Post via Getty Images)

Brookings used data from the U.S. Department of Agriculture's last "Expenditures on Children by Families Report" in 2017 and updated it to account for the higher inflation rates the U.S. is seeing now.

The consumer price index is hovering near a 40-year high for numerous goods, including food, gasoline, clothing and housing.

By the USDA's last count, the average cost of raising a child born in 2015 was $233,610, but that was with the expectation that inflation would be around the Federal Reserve's target rate of 2%. 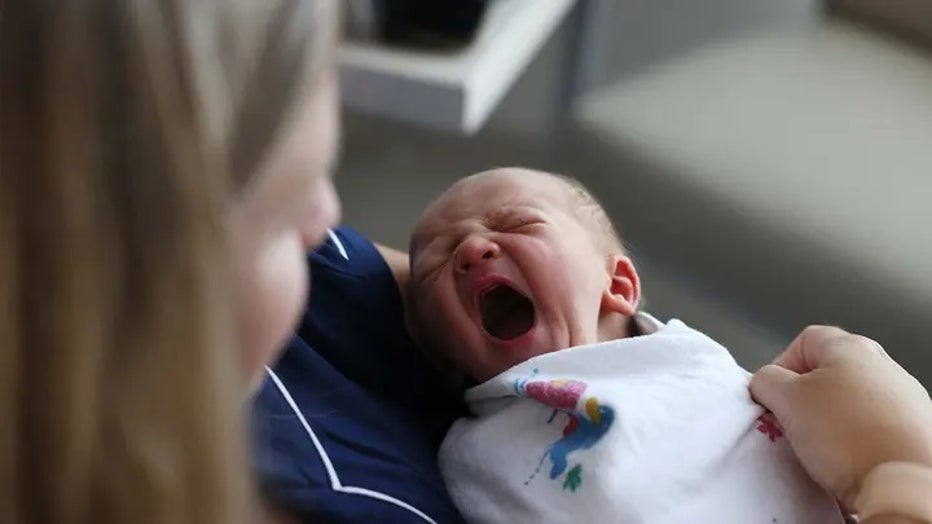 A new analysis by the Brookings Institution found that the cost of raising a child in the U.S. has soared due to inflation over the past few years. (Jessica Rinaldi/The Boston Globe via Getty Images)

Isabel Sawhill, a Brookings senior fellow who led the new analysis, told FOX Business that elevated inflation "has made everything — including raising children — quite a lot more expensive."

The Labor Department's latest data shows the consumer price index climbed 8.5% in July from the previous year but slowed from the 9.1% rate recorded in June. 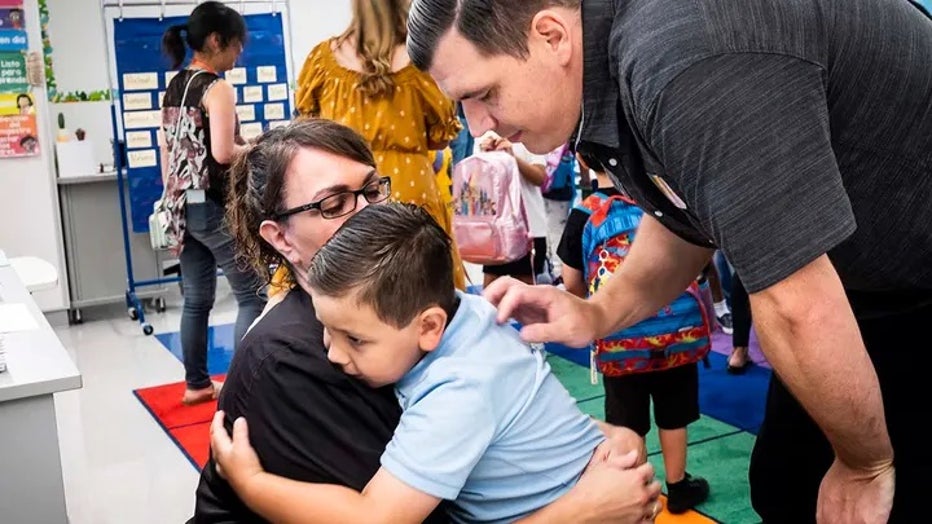 A student says goodbye to his mom and dad during the first day of kindergarten at Sunkist Elementary School in Anaheim, Calif., on Aug. 11, 2022. The cost of raising children — and everything else — is on the rise in the U.S. due to sky-high inflatio

To account for the Fed's actions as it raises interest rates to combat the price hikes, Brookings looked back at trends from the last time inflation was this high, in the 1980s. It assumes average inflation of 4% going forward in the life of a child born in 2015.

Sawhill says it is important to note that the analysis only accounts for the cost of raising a child through the age of 17. So anyone who plans to send a child to college or other higher education institutions can expect to pay even more.