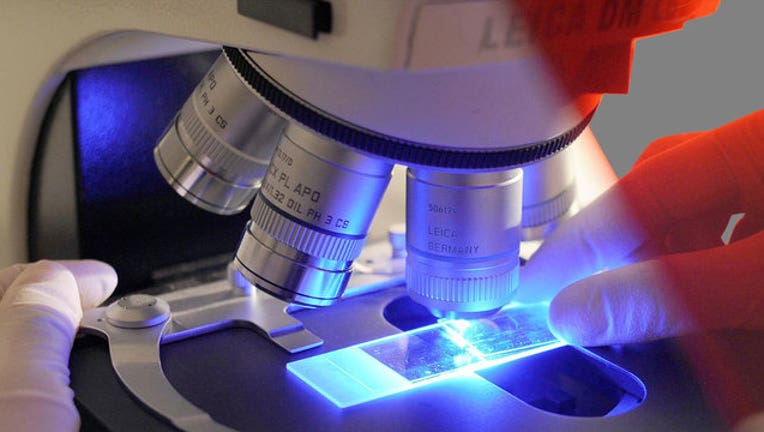 LEADVILLE, Colo. (AP) - The coroner in a remote Colorado mountain community has been accused of sending his wife to handle numerous death investigations even though she wasn't authorized to do so, a prosecutor said Monday.

Kent said he was waiting to consult with his attorney before commenting. Prosecutors have not made public the identity of Kent's wife.

Brown did not immediately respond to telephone message seeking comment.

It wasn't immediately clear whether any of the death investigations involved potential crime victims. Coroners in Colorado investigate a range of deaths, including people killed in traffic collisions, industrial accidents and suicides, according to the Colorado Coroners Association.

He's the second elected official in Brown's district to be indicted this summer.

Eagle County Sheriff James van Beek was charged with official misconduct in August over expenditures from a reserve fund. Van Beek said Brown had misinterpreted the rules for spending the money.

Van Beek said he would fight the charge.